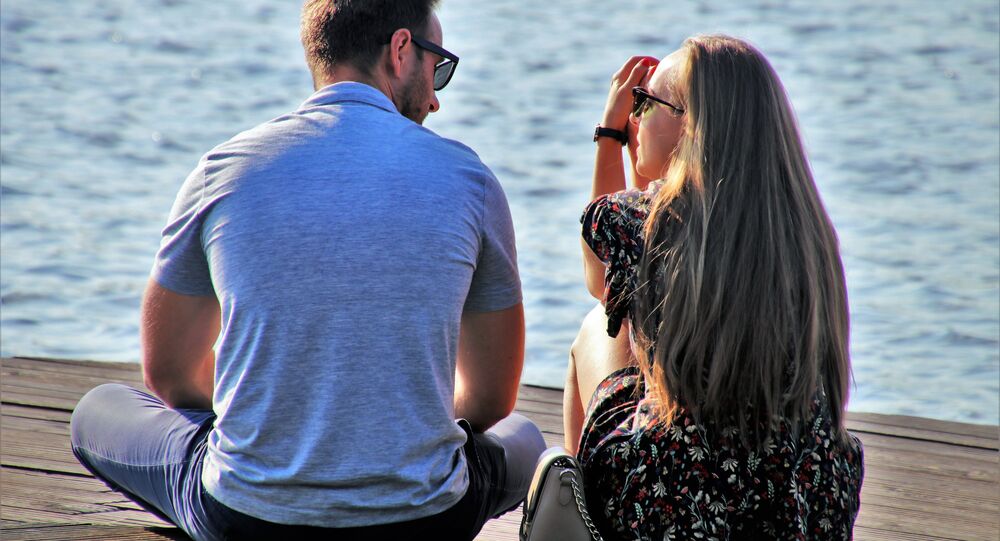 Although Facebook has had a dismal record regarding privacy concerns in the past, having recently been fined $5 billion over infringements of users’ personal data, the networking company hopes to restore its name by launching a new dating app.

Facebook is working on the creation of a new app that will potentially improve the love life of their users, Techcrunch reported.

What is peculiar about the app that will be known as Facebook Dating is that it will allow users from Facebook to link their Instagram profiles with their dating portfolio. The users will thus be able to compose and follow the news from a selected list of Instagram “crushes” in addition to their Facebook friends, and also choose which social media stories they will be willing to share with potential partners. However, the developers note, that only up to nine people could be added to a “Secret Crush” list, which can only be revealed if the interest is mutual.

The developers promise that Facebook Dating, that is set to launch by the end of 2019, will be an improvement in comparison to other dating apps such as Tinder or Bumble, as the company will manage to leverage its deep insights into personal data in providing the best dating experience to its users. For example, the app will allow you to connect with people who attend similar events or have similar preferences for different products or groups which Facebook knows from your profile. This, nevertheless, still raises some questions over privacy issues and the social network’s uncontrolled powers to see users’ personal data.

In this regard, the Facebook team still has not specified how exactly “match” suggestions will be chosen, but has given reassurances that personal data will not be revealed.

“What I can say is that, in terms of privacy, none of the people you would see or encounter would be divulging any sort of information,” explains Nathan Sharp, the Product Lead for Facebook Dating.

Facebook Dating is expected to immediately face some tough competition from the Tinder dating app, which allocates potential partners based on location preferences. In August Tinder announced that it had reached 5.2 million paying subscribers, notwithstanding those who rely on the service for free.