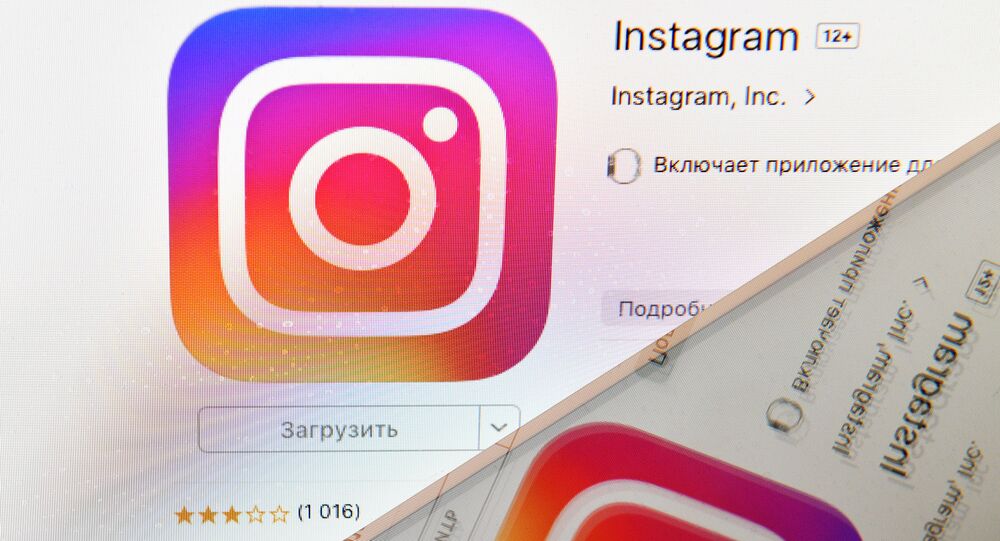 The Instagram networking service that was acquired by Facebook in 2012 is currently developing a new companion app in a move to make conversations between close friends more comfortable.

Instagram is planning to launch a new messaging app called Threads aimed at immediately liking intimate friends by sharing status, location and even battery life with a user’s closest connections, The Verge reported.

Threads will be seen as a companion app to Instagram - a networking service used for sharing photo and video content among a user's followers - but will mainly focus on a selected list of “close friends”. The user will thus be able not only to circulate texts, photos and video messages among with best buddies, but also automatically share some private details, such as speed or current location.

The Threads will be primarily used for messaging, but will still allow viewing friend’s photos and stories from inside the app, with the user’s close circle instantly receiving updates about his or her activity.

Facebook, which previously announced its intentions to integrate the messaging platforms of its apps, including Messenger, WhatsApp and Instagram and some others, is currently testing the app internally. The release date is yet unknown.

Instagram has also been developing another messaging app known as Direct since 2017, but the preparations for its launch were halted in May 2019 when beta testers reported their frustration from the need to switch between different apps in order to send a message. The Verge suggested that Instagram was particularly interested in developing a more successful messaging experience for its users in an effort to entice a new audience away from currently more message-friendly app Snapchat.