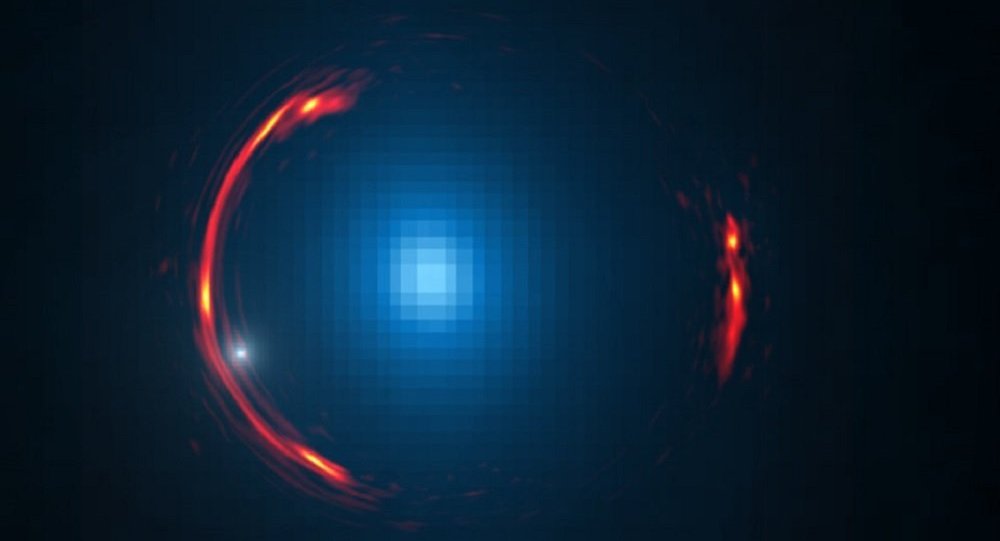 Dark energy is how scientists refer to an unknown force that is causing the universe to expand at an accelerating rate. Some physicists believe it to be a "fifth" force that acts on matter, besides the four known ones: gravitational, electromagnetic, and strong and weak nuclear forces.

A lab study to test an existing popular theory pertaining to dark energy has failed to find evidence of new forces, with its result seriously impacting related theories.

Researchers at Imperial College London and the University of Nottingham have tested the possibility that dark energy is a "fifth" force, as some scientists believe it to be.

Dark energy is the name given to an unknown force that is causing the universe to expand at accelerating rate.

Some physicists believe dark energy is a "fifth" force that acts upon matter, beyond the gravitational, electromagnetic, and the strong and weak nuclear forces.

Researchers also surmise the fifth force may be hidden for large objects like planets or weight on Earth, making it difficult to detect.

The team at Imperial College London and the University of Nottingham tested theories of dark energy that are based on the premise that the fifth force is comparatively weaker when there is more matter around, or, in other words, the opposite of how gravity behaves.
If true, this would mean it is strong in a vacuum-like space, but weak when there is lots of matter around.

The team used an atom interferometer to test whether there were any extra forces that could be the fifth force acting on an atom.
However, no such force was found, according to a report published in Physical Review Letters.

This could rule out popular theories of dark energy, leaving fewer options to seek out the elusive fifth force. 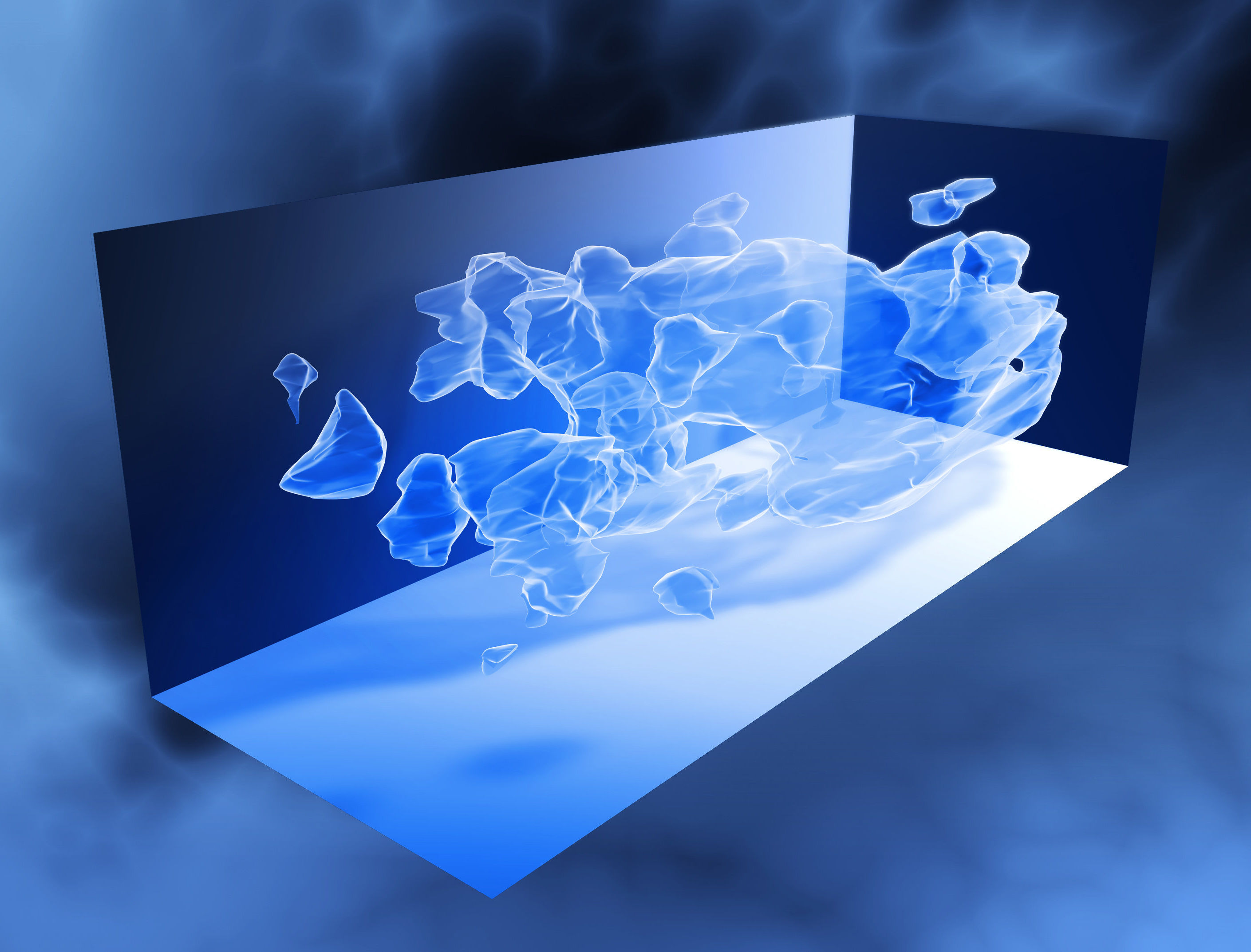 © CC0
3D map of the large-scale distribution of dark matter, reconstructed from measurements of weak gravitational lensing with the Hubble Space Telescope

Professor Ed Copeland, from the Centre for Astronomy & Particle Physics at the University of Nottingham, said:

"This experiment, connecting atomic physics and cosmology, has allowed us to rule out a wide class of models that have been proposed to explain the nature of dark energy, and will enable us to constrain many more dark energy models.".

Professor Ed Hinds, from the Department of Physics at Imperial, said:

“It is very exciting to be able to discover something about the evolution of the universe using a table-top experiment in a London basement".

Despite the fruitless experiment, the search for the mysterious dark energy will continue.

Antimatter, Dark Energy: What Else Does Modern Physics Look at?