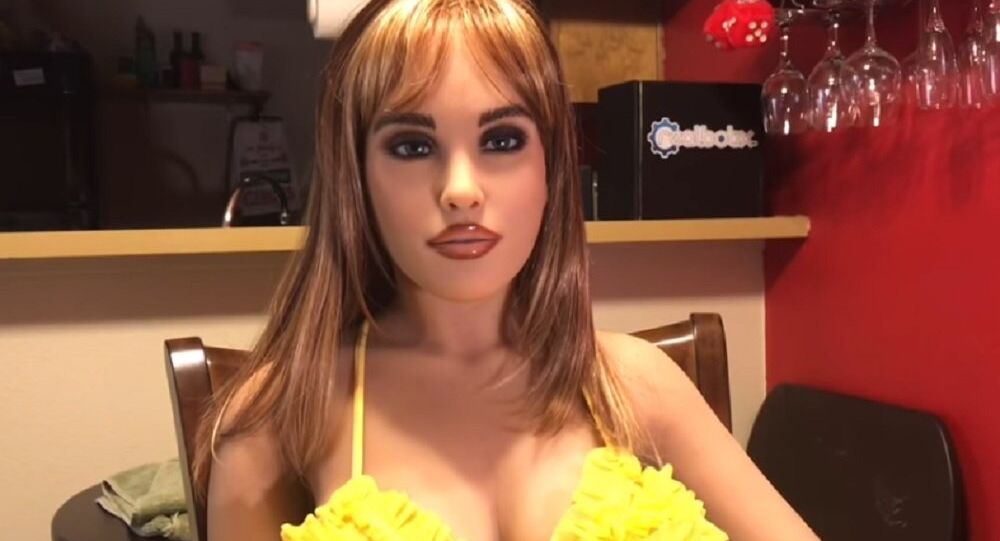 While the danger of sexbots developing minds of their own, Westworld-style, sounds a bit too far-fetched, at least for now, the odds are that hacking gurus will jump at a chance to unlawfully profit from the growing industry.

Hackers could easily access and subsequently use personal data about  people’s relationships with their sex robots as the technology behind them makes huge leaps forward, The Sun cited Tim Mackey, senior technical specialist at software and computer chip firm Synopsys, as saying, adding that “security has not kept pace”.

"Activity with the robot could be stolen by hackers, just as activity with certain brands of smart sex toys has been compromised before”, Mackey noted, adding that the compiled “relationship profile” could further be exploited for blackmailing purposes by cyber criminals threatening to post rough sex games online unless a hefty ransom is paid.

The IT specialist expressed certainty that sexbots are likely to soon boast such incorporated equipment as cameras, microphones, and speakers  (if they are not already there) to facilitate intimate relationships, especially if partners live a long distance away from each other. And these, while being perfectly common today, carry risks, as techniques to hack them are already increasingly in use.

Mackey went on to give a couple of golden tips on how to avoid being targeted in possible sextortion schemes: he urged to set a password instead of relying on the default one, as well as changing the credentials should users split up with their partners for fear of the latter being aware of some sensitive data.

Earlier, experts warned about sex robots rising up one day and killing their owners if hackers get inside their heads, which many agreed is a probable scenario. According to an academic from Deakin University, Australia, as cited by Fox News, hackers may have full control of the connections, arms, legs and “attached tools like in some cases knives or welding devices”.