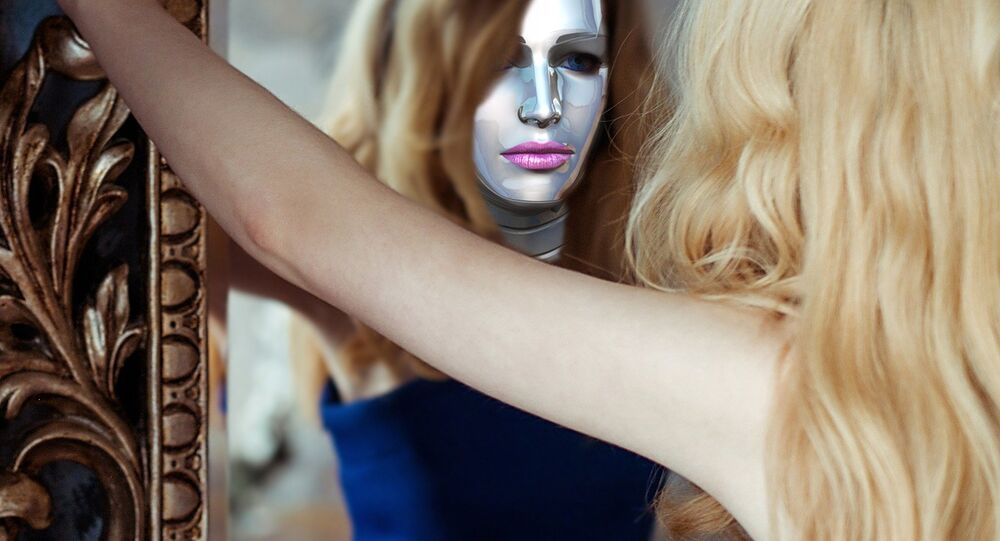 Although the news immediately reminds one of Martha and a synthetic re-creation of her deceased boyfriend Ash from the first episode of the second “Black Mirror” series, scientific research signals all of it is not far from becoming real.

The first prototype of a fully automated sexbot, which may turn its head and limbs in a natural way is “almost complete,” Chinese tech firm DS Doll has disclosed, having previously defined their goal as mass producing the world’s first commercially available next generation anthropomorphic sex android.

The firm is putting the final touches on a robot that can move the upper part of its body starting from the midriff, Qiao Wu, DS Doll’s chief development officer, told The Daily Star Online. Having first detailed the stage the company is currently at and that they have produced a highly innovative AI-powered head, he went on to say that in the coming years, they hope to round off the project of a full body movement cyborg.

The “services” that those androids are expected to offer do not boil down to sexual pleasure only, but will extend to domestic assistance and social care, where full body movement is a prerequisite.

Controlled through an app, DS Doll’s first generation sex robots will not have AI capabilities as such, but will be able to “display an array of facial expressions” per a client’s desire, with other available features including playing music and a voice recording function.

The second generation of what developers say are “service” dolls, will be designed to converse by extracting stored data from its memory sticks or searching the Internet for answers, similar to Apple’s Siri or Google’s Alexa.

Meanwhile, DS Doll has a number of rivals in the field, with California-based firm Realbotix reportedly prioritizing designs for moveable arms and hands in 2018.

Owner of Harmony Sexbot: If Sex With Woman is a Ten, With Doll It's an Eight