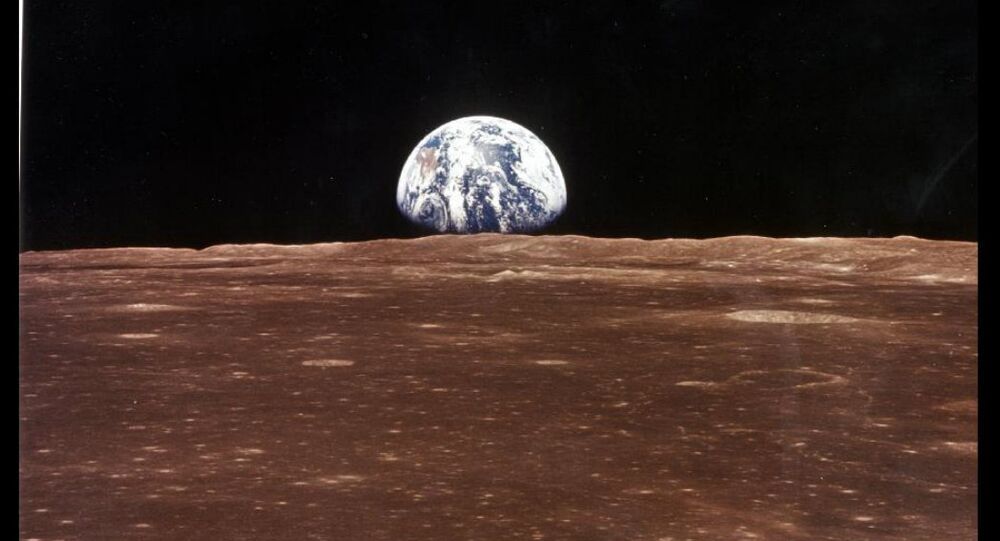 MOSCOW (Sputnik) - About 50 people from various countries have shown interest in an experiment simulating the flight to an orbital station near the Moon, a representative of the Institute of Medicobiological Problems of the Russian Academy of Sciences told Sputnik.

"We have received about 50 application from volunteers in Russia, Belarus, India, France, the United States, Japan," Mark Belakovski said.

The experiment is being prepared by NASA Human Research Program and Russian scientists.

© Sputnik / Sergey Mamontov
Manned Moon Flight Planned For 2030 - Russian Space Agency
Russian and US researchers want the crew to include people of different genders and nationalities. To participate in an experiment, a candidate should have a good knowledge of Russian and English and to be between 25 and 55 years old. Doctors, engineers, biology researchers and IT specialists will have an edge over competitors.

"We expect the crew to include specialists from the center for the Cosmonaut Training Center, spacecraft corporation Energia, scientific-production enterprise Zvezda, and other space industry organizations as well as retired military personnel," Belakovski said.

The first long-term experiment of SIRIUS missions will begin in early 2019. Participants will be chosen by September 15, according to Belakovski.

The experiment's goals include checking all systems and technologies that help astronauts live and carry out research while away from Earth.