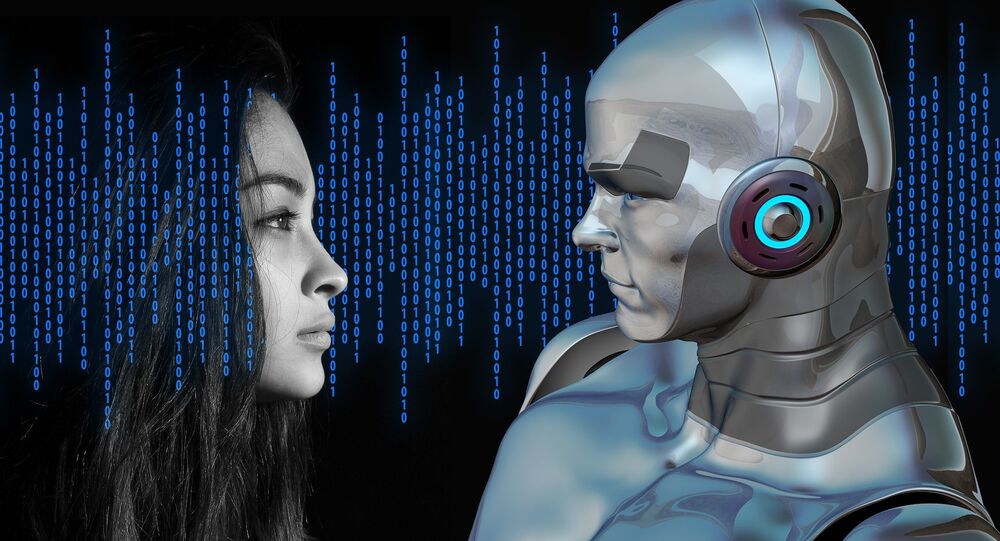 China has made no bones about their intention to unseat the US and become the world leader in AI in the near future. Meanwhile, the White House has begun to come under fire from tech leaders and legislators for its silence on its own plans to hold the US’ advantage.

In July, Beijing published a plan to create a 10 trillion yuan ($1.48 trillion) artificial intelligence industry in the People's Republic by 2030, making China the world leader in AI instead of the current kingpin, the US.

What did Washington say in response to this report? Not much. While American tech titans like Alphabet and Facebook lead the world in AI development, the US has no federal plan to develop the crucial emergent technology and the White House has been mum on the subject.

"We need to get our act together as a country," said retired Alphabet chairman Eric Schmidt in the Center for New American Security's Artificial Intelligence and Global Security Summit last November. "America is the country that leads in these areas; there is every reason we can continue that leadership."

The White House has denied that they are resting on their laurels in AI policy. "To maintain American leadership in artificial intelligence, the US will continue to propel our nation's [research and development] ecosystem," Michael Kratsios, head of the Office of Science and Technology Policy (OSTP) at the White House, said in a recent statement.

The White House's plan will prioritize funding academic and private research into AI innovations, as well as fund AI research done by the Pentagon and National Institute of Health, he added.

Other leaders in tech and policy have since come out in agreement with Schmidt's sentiments. "We don't have a national strategy. The people who should be leading the national strategy are the White House," said Rep. John Delaney (D-MD), who co-launched a bipartisan artificial intelligence caucus alongside Rep. Pete Olson (R-TX) to develop policy on AI in May 2017.

However, Information Technology Industry Council President Dean Garfield told The Hill that he's in regular contact with the OSTP and they are quietly in the midst of developing AI policy.

"I don't think that they're talking about it enough and they're not outlining a clear strategy that would give people reason to be confident," he said. "The critique I have is that they need to talk about it and share it more broadly so that the private sector and academia can contribute as well."