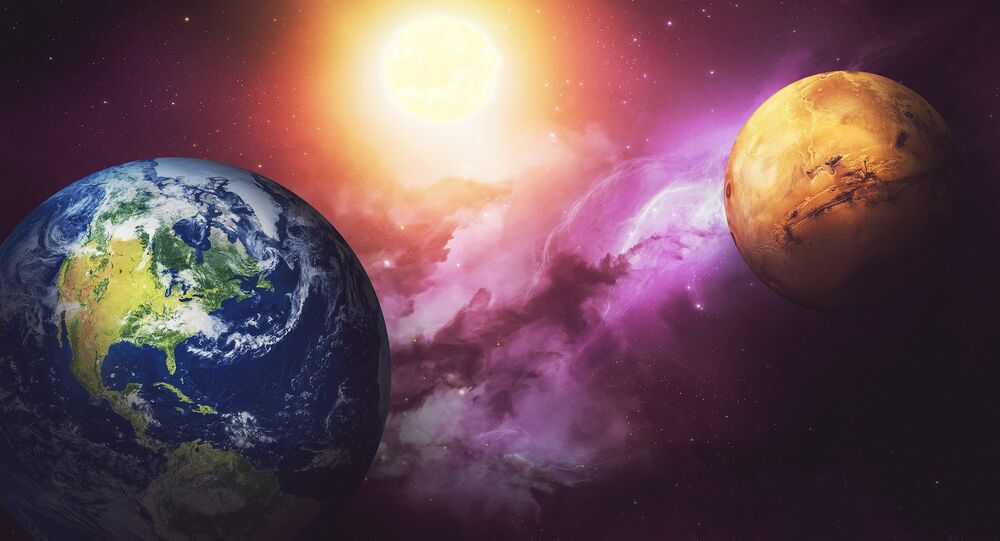 US, Russia Have 'Limitless' Potential to Continue Space Cooperation - Envoy

MOSCOW (Sputnik) - The United States and Russia have a "limitless" potential to continue cooperation on space exploration despite the fact that political relations between the two states are undergoing a difficult time, US Ambassador to Moscow Jon Huntsman said Tuesday.

"There is as lot of cache in space exploration. That brings Russia to the table, particularly during a time when our bilateral, political relationship is not perfect… But it shows that both sides are willing to put science and the betterment of humankind before politics and diplomacy on the ground. And I think that says something very good about both countries," Huntsman said on the occasion of the arrival of a new crew at the International Space System (ISS), adding that the two countries have "limitless" potential to continue cooperation at space exploration.

Despite the US-Russia tensions, which were also reflected in the recently released Trump's national security strategy, calling Russia a "revisionist power" that "wants to shape a world antithetical to US values and interests," with ambition and growing military capabilities, thwe two countries have been successfully cooperating in the area of space exploration, with the agreement on Deep Space Gateway, a lunar orbital station, signed in late September.

According to Russia's space agency Roscosmos, the first modules of the lunar station might be completed in 2024-2026, leading to the unification of standards on such projects and prompting other countries, such as China and India, to join.