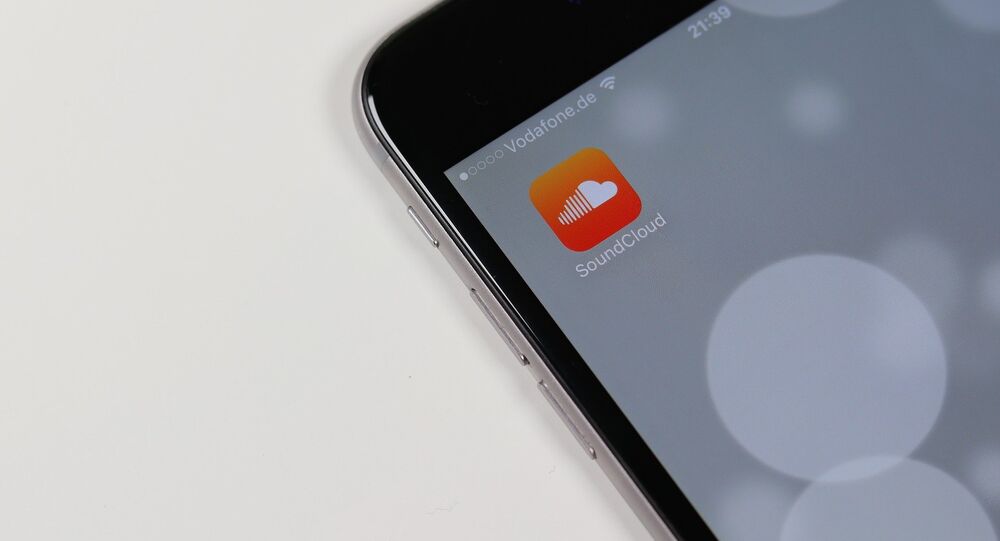 Music streaming service SoundCloud will collapse very soon, unless investors don’t offer a rescue funding round to the tune of $169.5 million. The company has stumbled from crisis to crisis in 2017, with 40 percent of staff laid off in July. If its financiers don’t stump up the cash, SoundCloud will be up for sale - or indeed closure.

For a number of years, SoundCloud was one of the web's premier music sharing platforms for grassroots musicians. Accordingly, the company was bestowed a huge valuation by analysts — around $700 million — and around $230 million in seed funding from private investors.

However, since 2016, the company has been in increasingly dire straits — evidently, its initial funding bonanza has been burned through in short order, and it is still yet to turn a profit once in its 10-year history. Critics suggest SoundCloud used the lavish funds heaped upon it by aspirant investors on a needless host of offices in major international cities, and lavish all-expenses paid trips to festivals and events the world over for top-level staff. Given this profligacy, it's questionable whether investors will be willing to give up their readies quite so enthusiastically this time round — or indeed at all.

© NASA .
From Deep Space to SoundCloud: NASA Uploads 1970s Alien Podcast
Moreover, the company has spent years unsuccessfully trying to negotiate deals with the major record labels, and its belated launch of the Go+ paid subscription service in 2016 failed to capture users' imaginations, or indeed their bank balances. Many users — in particular DJs — have also found their work summarily removed from the network without warning due to copyright claims, sending scores of affected members scurrying to competitors. Such are the problems at the company, 173 staff were laid off in July, again without being forewarned.

Even if SoundCloud manages to secure the requisite funding, it may be a short-term sticking plaster rather a panacea — with tiny revenues and high overheads, the $170 million bung may simply serve to allow the sinking ship to stay afloat slightly longer than it otherwise would.

If no funding is forthcoming, the company may be purchased — while no business has expressed an interest as of August 11, Google and Amazon could be potential buyers. In the former instance, the search giant would have an audio service to complement YouTube — in the latter, Amazon could transpose its eBook model onto songs and music, allowing users to sample and purchase independent artists' oeuvres in the same way.

Nonetheless, whatever becomes of SoundCloud, musicians that share their work through the platform may be well advised to archive their work and begin promoting their presence somewhere more stable.

​SoundCloud isn't the only maverick tech firm seemingly on the ropes financially.

TripAdvisor, a site credited with revolutionizing the way user-generated content is used for travel, has seen its stock price fall by almost half in the first seven months of the year, and missed both revenue and earnings estimates for the year. The company's issues stem from users' refusal to purchase anything through its site — visitors tend to only be interested the wealth of information freely included, rather than buying the various promoted deals available. Some analysts suggest it may not last — at least not in its present form — beyond the end of 2017.

Once considered an unassailable facet of the social media scene, Twitter also exhibits signs of terminal decline. The company, like SoundCloud, has hemorrhaged cash since its 2009 launch — and while losses have fallen since 2015, unless it starts making money soon, investors are likely to pull out. The company's user base is also declining, with younger users opting for Snapchat in droves.

In 2016, Twitter sought a number of potential buyers for its operations (including Disney), but these efforts came to nought. It may be obliged to sell itself at a huge discount in order to remain in business.