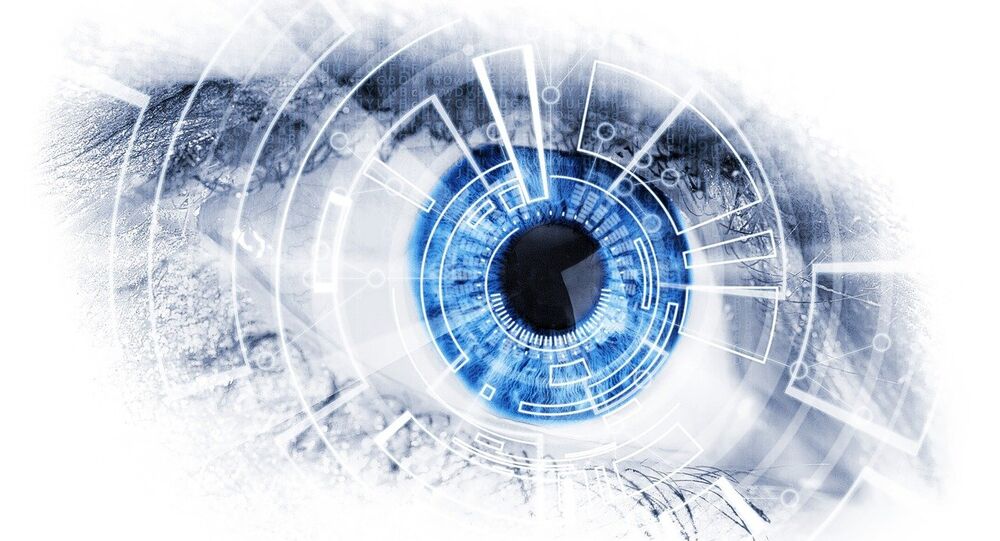 The question of whether beauty is subjective is an enduring and hotly contested one. Now however, Warwick Business School researchers believe they may be able to use artificial intelligence to identify an objective answer to what makes something hot or not. They believe the AI could be used to optimize and automate city planning for wellbeing.

Using deep learning techniques, members of Warwick's Data Science Lab inputted 200,000 images from the website Scenic-or-Not — where members of the UK public vote on how beautiful a photograph of Britain is — into an artificial intelligence algorithm.

The project was inspired by earlier studies conducted by the same team, which showed a direct correlation between residing in a scenic location and good health.

​Under the auspices of deep learning, the algorithm will need to make its own connections, then categorize and sort data. In theory, it can then contextualize entirely fresh scenes using information it has gleaned — in the same way as a human brain.

​When a selection of the photos were fed to the artificial intelligence algorithm, it absorbed Scenic-or-Not's "understanding" of beautiful places, and built upon it further.

In the end, it identified a number of places as impartially beautiful, including (perhaps predictably) London's famed Hampstead Heath — but also modern, built up central areas such as Big Ben and Tower Bridge.

"Flat and uninteresting green spaces are not necessarily beautiful, while characterful buildings and stunning architectural features can improve the beauty of a scene," explained Chanuki Seresinhe, co-author of the research.

However, the team said what artificial intelligence found to be unscenic provided perhaps the greatest insights — while man-made features such as construction sites and parking lots were associated with lower scenicness, large areas of green space could also attract poorer ratings.

Still, the group's findings aren't particularly revolutionary — the functional and uninteresting is not beautiful, while Victorian churches are.

Nonetheless, the study is in its infancy, and at least suggests such a system is capable of understanding what many city planners apparently haven't grasped — simply adding a patch of grass to a site does not transform it from ugly to beautiful, and there are in fact subtleties and nuances in determining the beauty of a scene.

In order to improve the performance of their model, the researchers will need to input much more data, in order to differentiate particular features of built-up areas.

Moreover, the authors believe the findings do indeed offer insights which may help inform how spaces are designed to increase human well-being.

"It appears that the old adage natural is beautiful seems to be incomplete: flat and uninteresting green spaces are not necessarily beautiful, while characterful buildings and stunning architectural features can be," the paper said.

"Particularly in urban areas, features such as ponds and trees seem to be important for city beauty, while spaces that feel closed-off or those that are too open and offer no refuge seem to be spaces that we do not rate as beautiful and do not prefer to spend time in. This accords with research that investigates whether our preferences for certain environments might be shaped by evolution, which explains our attraction not only to natural spaces, but also to ones where we might feel safer or spaces that are interesting to explore," the paper stated.