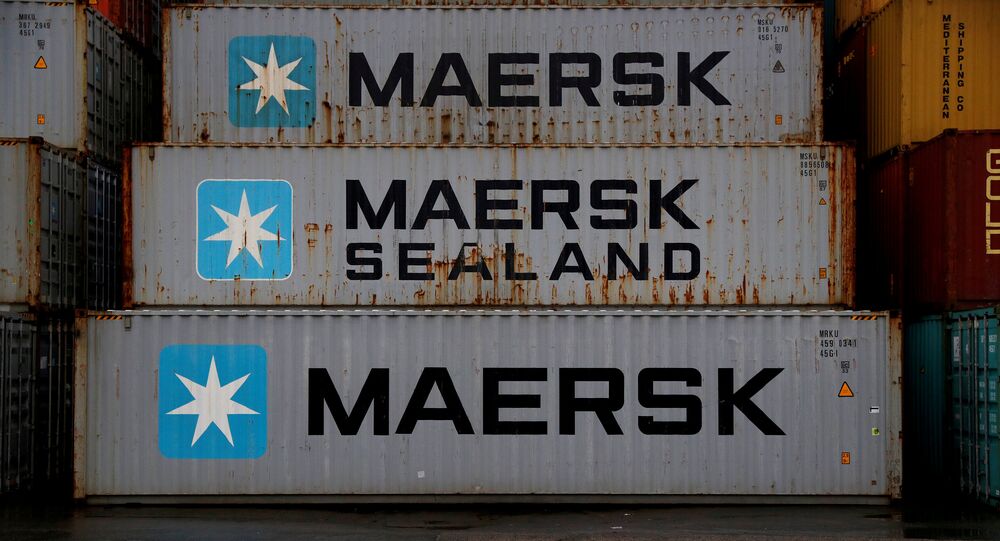 The revenues of a Danish shipping giant that handles one out of seven containers shipped worldwide, could take a multi-million-pound hit due to the recent cyberattack.

The Danish shipping giant Maersk said that it had managed to restore its computer systems after the attack.

According to the CEO of Maersk, Lars Jenson, the shipping company books average revenue of US$2.9 million. During the 150 hours that Maersk's systems were down at least US$435 million worth of revenues could have been affected.

​The client-facing operations returned to normal June 3 after container deliveries resumed at major ports. Maersk's subsidiary APM Terminals at the Port of New York and New Jersey were closed for two days at the end of June, because of the attack.

​In addition to this, operations at one of three terminals at India's largest container port JNPT in Mumbai, which is also operated my Maersk, was hit by the ransomware attack.

One of the two big container terminals run by Maersk at the port in Barcelona was also affected while another at the Spanish port of Algeciras was down last week.

© Sputnik / Vladimir Trefilov
Ransomware May Make You 'WannaCry,' Yet Makes Up Less Than 1% of Cyber Threats
​A Maersk spokesperson said that the shipping giant cannot reveal the cost of the cyberattack until "a proper business impact assessment has been made."

"We are still very much focused on getting our systems back up to full functionality to support our customers," the spokesperson said.

The world has been plagued by ransomware attacks over recent months.