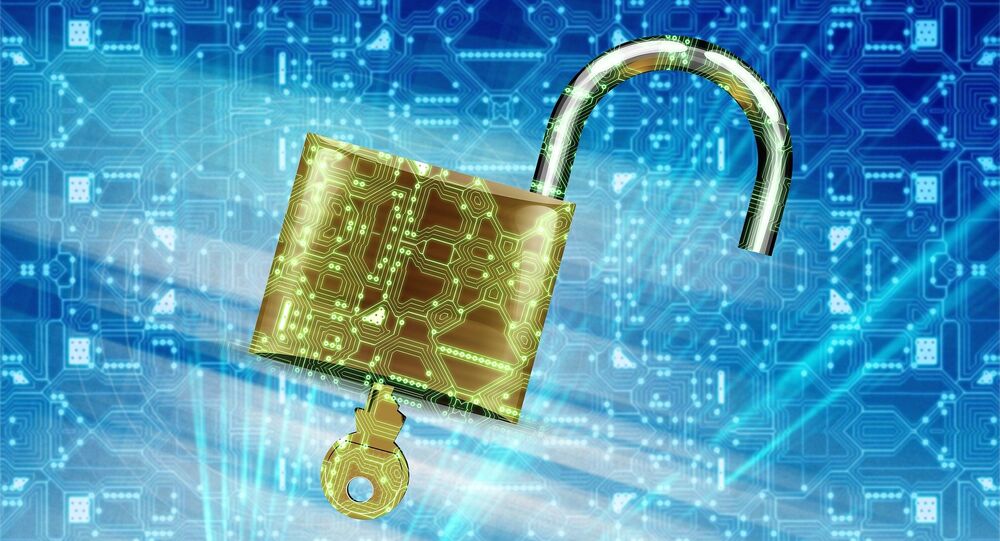 Israel's government has handed a tender to build a national quantum communications system to Hebrew University, Jerusalem. The project aims to develop homegrown technology to protect data privacy, although given the privacy risks inherent in quantum computing, there are questions over who or what the system will be directed at.

The University says the US$2.13 million system, to be developed at its Quantum Information Science Center laboratory, will use single photons as the communications medium — quantum bits make it possible to perform calculations in new ways that are not possible in current communications systems or even supercomputers.

Current methods of encrypting data are increasingly vulnerable to attacks, as the increased power of quantum computing comes online.

Quantum communication systems use the laws of physics to secure data and are therefore resistant to attacks.

​Professor Nadav Katz, Director of the Quantum Information Science Center, said the project would position Israel in the "leading edge" of research toward ultimately secured communication systems. While a fresh tender, the center was originally founded in 2013, and recruited an interdisciplinary team of over 20 researchers from physics, computer science, mathematics, chemistry, philosophy and engineering to its ranks.

However, the privacy conscious and techies alike may be disappointed in the project's objectives — rather than focusing on protecting individual data, the system will instead be designed to beef up the government's quantum communications capabilities, and give Israeli officials the ability to protect themselves against hackers and other potentially malicious forces.

Quantum information research is one of the biggest growth areas in 21st century science, promising dramatic improvements in computation speed and secure communication. Based on the inherent wave-like nature of matter and light, it will theoretically lead to massive leaps forward in human ability to fabricate, control, measure and understand advanced structures.

Competition in the field is rapidly gathering pace, with China in June showing off the results of its first Earth-to-satellite quantum entanglement experiment last week, using the Micius satellite launched in 2016. The satellite is said to have "teleportation-like" communication capabilities, which cannot be hacked.

​Meanwhile, back on Earth, the best-developed quantum communications application is quantum key distribution — companies such as QuintessenceLabs and ID Quantique exploit the quantum properties of photons to protect encryption keys generated by their appliances, before using the keys to encrypt data transmitted over conventional channels.

© CC0 / Pixabay
Eureka! Quantum Mechanics Concept Could Provide Major Electric Car Breakthrough
Quantum technology will be confined to such applications for the foreseeable future too, as quantum communication channels aren't yet running at anything like the multiple-gigabit-per-second rates necessary for greater usage.

As such, it is inevitable governments will be the first to get their hands on most quantum technology — whether communications or computers.

The cost involved in research and development cannot be borne by private businesses, much less individuals — and on top of boasting the requisite funds for the task, governments would also be granted a head start in digital spying and surveillance.

Quantum computers will be most effective at breaking encryption, due to their hyperactive number crunching capabilities — and given governmental dedication to ending encryption, most notably in the UK, there's no doubt the technology is being doggedly pursued precisely for this reason.

​The obvious upshot of this would be that governments would be able to heavily insulate their own data from outsiders, while throwing open the vast majority of public data to their own scrutiny.

What's more, it's evident from the NSA's XKeyscore program, as revealed by Edward Snowden, that Western spying agencies are storing vast quantities of encrypted data they cannot currently crack, in the hope once a requisitely powerful quantum computer actually exists, it can retrospectively break into those communications.

Past, current and future data may not be safe from prying official eyes for much longer.