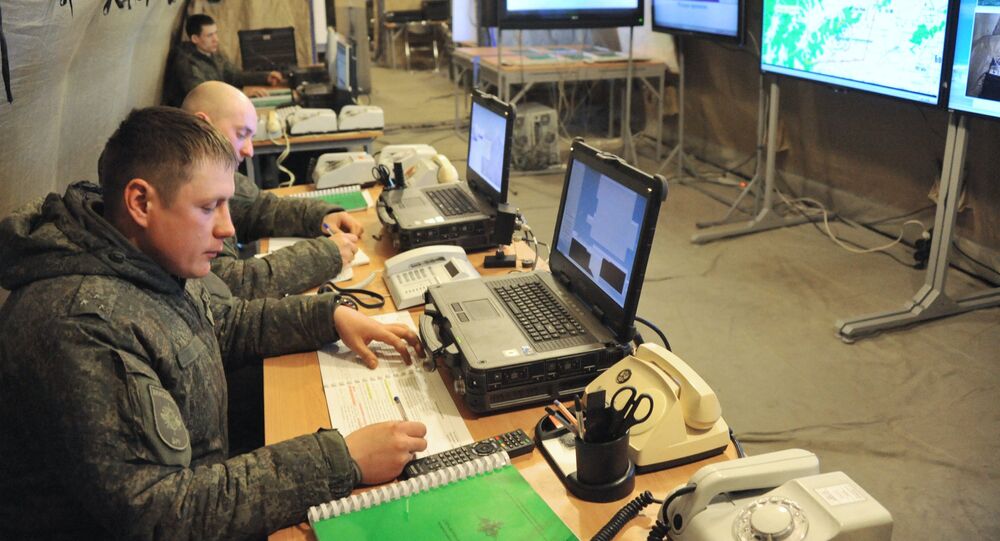 © CC BY-SA 2.0 / A Health Blog / Exercise Plays Vital Role Maintaining Brain Health
Artificial Neural Networks: Are We Doomed or Will They 'Treat Us Like Brothers'?
Speaking to RIA Novosti, Garbuk explained that Russia is fully aware that threats to information security can pose a real threat to a country's national sovereignty and territorial integrity.

"We are carrying out comprehensive research aimed at parrying various kinds of threats to information security," Garbuk said. "Specifically, the Foundation is developing technologies…to prevent destructive informational onslaughts – those aimed at destabilizing the situation and leading to the undermining of sovereignty and the violation of states' territorial integrity," he added.

Garbuk clarified that such destructive informational onslaughts include not only foreign propaganda, but also calls to violence of any kind, including efforts to provoke people to inflict self-harm, encourage teens to commit suicide, sectarian behavior or other actions that might cause incontrovertible damage to society and individuals alike. Last year, a social media-based death cult presenting itself as an online 'Blue Whale' game was linked to a string of teen suicides throughout Russia.

"At the same time, it is important to learn to adequately assess the possible damage from these or other forms of informational influence on public consciousness, separating those things which are genuinely dangerous from those that do not pose any significant threat to the individual, to society, or the state," Garbuk concluded.

© Photo : D-Wave Systems, Inc.
Quantum Computing Arms Race Takes Shape as China, US, Russia All Strive for Supremacy
The Foundation for Advanced Research Projects, similar to the US agency DARPA, was set up in 2012 to promote R&D work in the interests of national defense and security. Its activities focus on three main areas: chemical-biological & medical, physics & technology, and information. In late 2015, FARP established the National Center of Technology Development & the Basic Elements of Robotics. Earlier this year, the Foundation revealed that work had begun to create a Russian quantum computer.

FARP currently has over fifty projects under its belt. Work on these projects is progressing in over 40 laboratories at Russia's leading universities, research institutions and military enterprises.

How US Intelligence Leaks Turned Into an International Problem