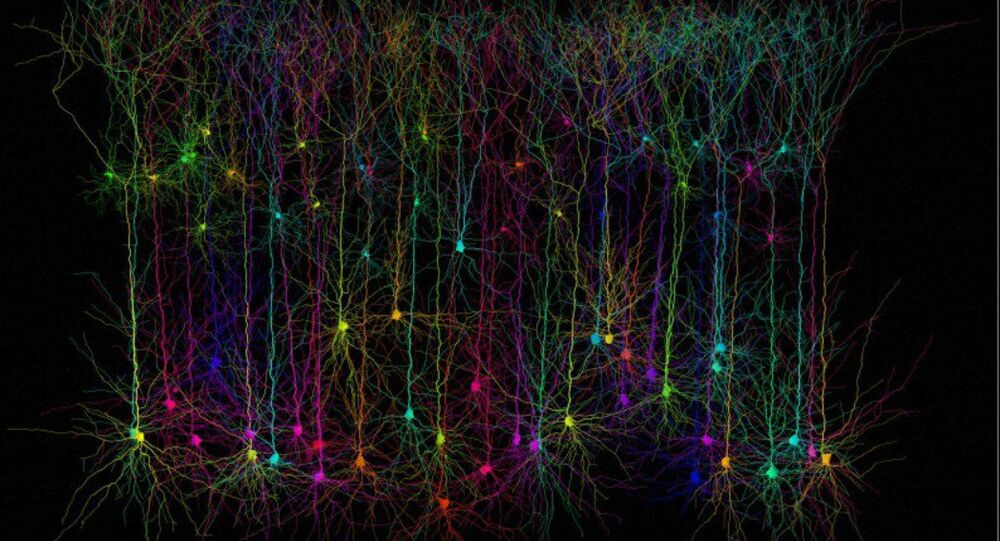 The computing system, which will use plasma oscillations, is expected to lead to a drastic increase in performance physically unattainable by conventional computers.

MOSCOW (Sputnik) — Russia has joined efforts to create a "computer of the future" based on quantum mechanics, Foundation for Advanced Research (FPI) project head and researcher Maxim Vakstein told Sputnik on Tuesday.

"In 2016, FPI started a project to create a quantum computer based on superconductor technology. The technology which the project aims to create will allow our country to take a decent spot in the race to create a 'computer of the future'," the scientist said.

The computing system, which will use plasma oscillations, is expected to lead to a drastic increase in performance physically unattainable by conventional computers, according to the scientist.

Quantum computers remain a theoretical concept, however, limited computing operations using quantum principles and several particles have been carried out. The concept makes use of the quantum superposition principle which stipulates that a quantum system's state can be made up of a number of other states, thus enabling to generate an exponentially growing amount of information with each additional unit of memory.

How China May Have Revolutionized Future by Launching Quantum Satellite