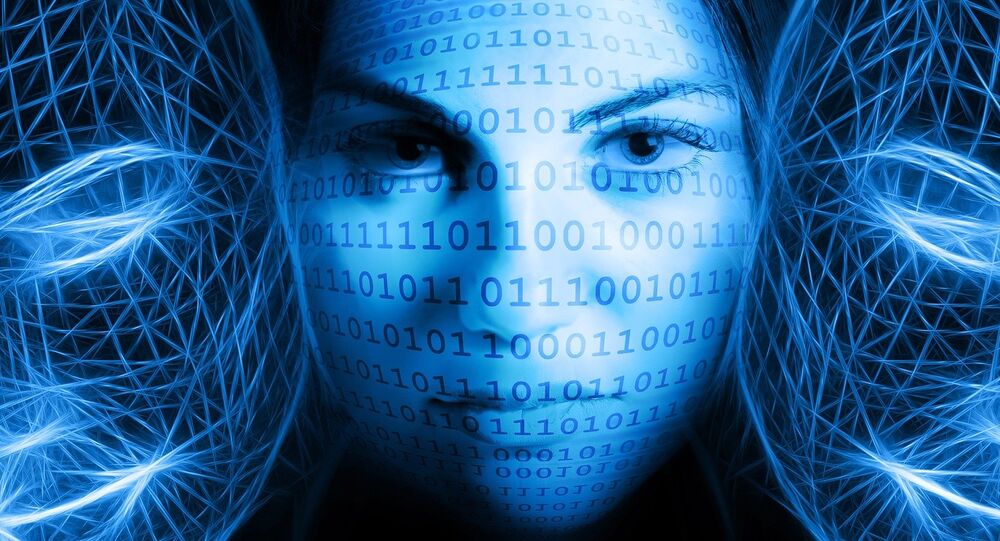 Many smartphone apps allow users to transform into animals, swap faces with other people, and much more. Now, such technological distractions look set to become even more dazzling, as Imperial College researchers have created the most advanced technique yet for building digitized 3D facial models – and it has a vast array of other potential uses.

When computers process faces, they typically rely on a 3D morphable model (3DMM), which represents an average face, but also contains information on common patterns of deviation from that average — such as length of face — and how they impact other facial features. Based on these common correlations, a computer then characterizes faces — not based on every point in a 3D scan, but by mere consideration of the basic ways in which an individual's face deviates from the average. However, to account for all the ways faces can vary, 3DMMs must integrate information on a large number of faces, which necessitates scanning lots of people and then labeling all their features. By definition, this is an extremely time consuming process, and consequently even the current best models are based on only a few hundred individuals, and have limited ability to model people of different ages and races — as FaceApp users found in April, 3DMMs often have a bias towards white people.
© Photo : Collage
Snapchat shots collage
Now, a team of researchers at Imperial College London, led by computer scientist James Booth, have developed a new method, capable of automating 3DMM construction and incorporating a wider spectrum of humanity into its memory bank.

The method depends on three major steps — first an algorithm automatically landmarks facial scans, labeling the tip of the nose and other points, then another algorithm lines up all scans according to their landmarks and combines them into a model, and finally an algorithm identifies and removes any poor scans.

Tests demonstrated the team's LSFM much more accurately represented faces when pitted against other applications. In one comparison, models of a child's face were created using a photograph — every other popular morphable provision struggled to emulate a child's looks, while the LSFM almost perfectly recreated them.

​In another paper, the researchers document using 100,000 faces synthesized by the LSFM to transform 2-dimensional snapshots into accurate 3D models. This technology would be hugely beneficial for identification purposes, whether by law enforcement or other interested parties — for instance, creating a detailed picture of an individual based on photographs or CCTV footage. Alternatively, individuals in portraits and photographs could be effectively brought to 3D life.

The LSFM could even have medical applications, such as helping optimize the design of bespoke prosthetic organs, limbs and appendages. Moreover, as facial scans often assist in the diagnosis of particular diseases and syndromes, enhanced modeling could augment such tests. They could even assist in machine learning, allowing artificial intelligence applications to identify emotions via monitoring facial expressions and movements.