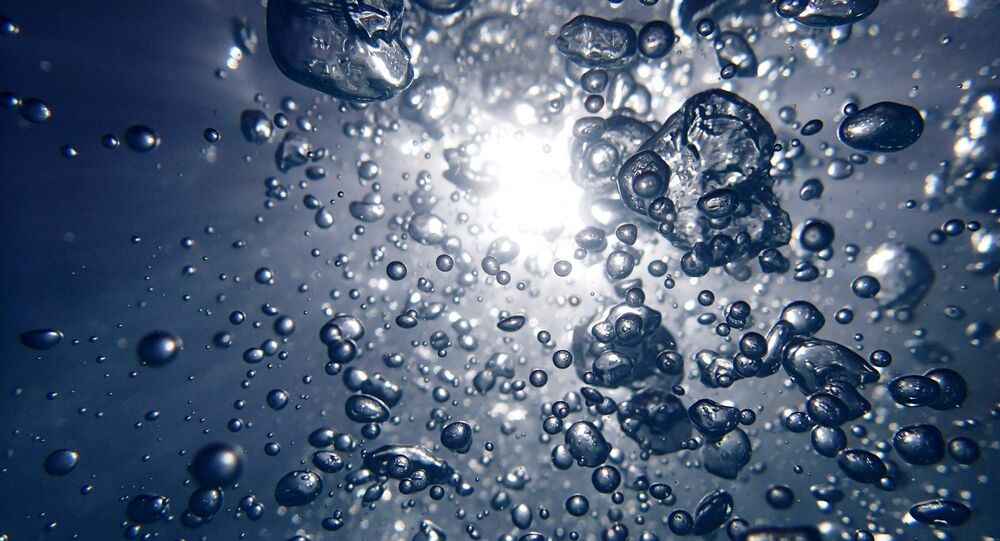 'Living, Tissue-Like' Soft-Bots Could Be Used in Surgery, Military - MIT

In the latest development to reach soft robotics, scientists at the Massachusetts Institute of Technology (MIT) have come up with transparent gel-like robots that resemble see-through jelly fish in water.

The soft-bots are made from hydrogel, which is a water-based material that is basically invisible, and while the tech world is going a little crazy about the hydrogel robots' ability to catch a fish under water, Hyunwoo Yuk, research scientist at MIT's Soft Active Materials Laboratory told Sputnik it's all about how they interact with human tissues and organs.

"We are focusing on the potential benefits of [hydrogel robots] handling soft tissues and organs in biomedical situations," Mr. Yuk told Sputnik.

Made from hydrogel, robots from @MITEngineering may one day assist in surgical operations. https://t.co/HlxHoIgLHF pic.twitter.com/qVne3oo1ZN

Researchers at MIT hope that the hydrogel robots, which by nature are soft and wet, can be manipulated and used on tissues and organs during surgical operations on humans. "Hydrogels are bio-compatible by their nature as most living tissues and organs themselves are hydrogels," Mr. Yuk explained.

These Superhumans Are Real and Their DNA Could Be Made of Hydrogel, and Soon Robots Could Be Too #additivism

​"We imagine the hydrogel robots to be jelly-like actuators [responsible for movement], handling organs during surgery or helping organs do their job by replicating them," Mr. Yuk said, adding that the hydrogel-bots "act in a more intimate way by feeling and looking like living tissues."

The gel-bots are based on leptocephali, flat, see-through eels which live in the ocean, able to evade predators due to their flat and transparent shape.

​Mr. Yuk and his colleagues at MIT are feeling pretty "excited about this work," as it's the first time the hydrogel material can show off what they're capable of as "fast and forceful actuators and robots."

The study is published in journal Nature Communications.

Iran to Replace Divers With Robots