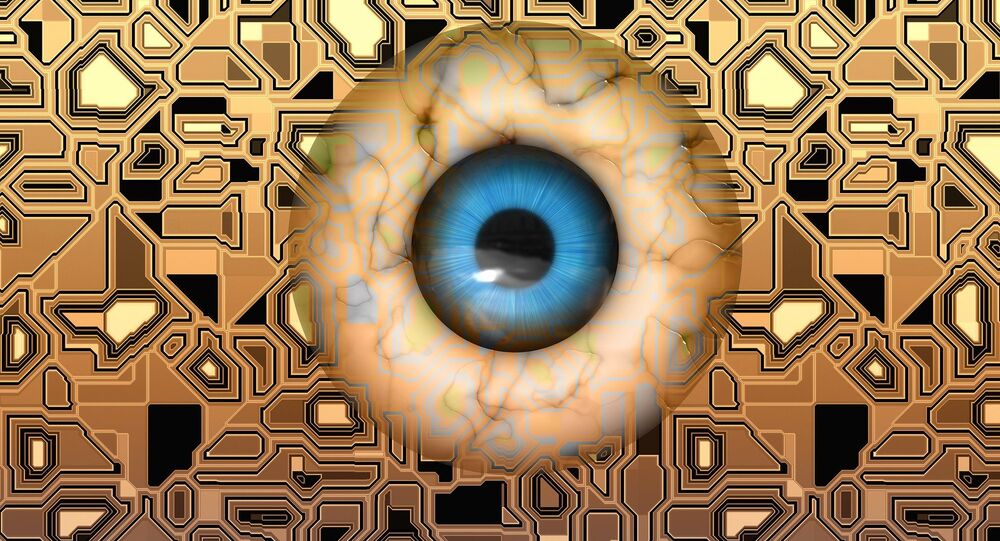 IT experts warn that computers and robots may commit more crimes than humans by 2040, claiming that the rise of artificial intelligence technologies falling into the wrong hands could pose society with some dangerous problems.

The latter will allow machines receive a cognitive ability which could even surpass that of humans. Technology experts fear that machines will end up becoming criminals, leaving human powerless to stop them.

Dr. Ron Chrisley, director of the Centre for Cognitive Science at the University of Sussex, told Sputnik that while mankind is unlikely to face killer robots or rogue artificial intelligence taking over the world anytime soon, a human criminal in possession of AI-grade technology might be a much more real and tangible threat than some of us could imagine.

"We need to be worried about criminals using AI in three different ways. One is to evade detection: if one has some artificial intelligence technology, one might be able, for instance, to engage in certain kinds of financial crimes in a way that can be randomized in a particular way that avoids standard methods of crime detection. Or criminals could use computer programs to notice patterns in security systems that a human couldn’t notice, and find weaknesses that a human would find very hard to identify… And then finally a more common use might be of AI to just crack passwords and codes, and access accounts and data that people previously could leave secure. So these are just three examples of how AI would be a serious threat to security of people in general if it were in the hands of the wrong people," Chrisley explained.

And while there's no need to worry about "Hollywood-style robot crimes" being perpetrated for at least a few decades, the public already needs to start worrying about crimes involving people using AI’s with malicious intent or incidents involving computer systems going out of control, he added.

At the same time, the possibility of such threats shouldn't dissuade humanity from continuing AI-related research, Dr. Chrisley argued.

"I think it would be a tragedy if we let fear of remote possibilities of AI systems committing crimes, if that fear stopped us from investigating artificial intelligence as a positive technology that might help us solve some of the problems our world is facing now. I’m an optimist in that I think that AI as a technology can very well be used for good, and if we're careful, can be of much more benefit than disadvantage," he said.

However, according to Dr. Chrisley that would only be possible if AI research wasn’t conducted solely by "most oppressive governments" and military institutions, but by "people at large, for the people at large."

Furthermore, instead of banning some areas of AI research and development in an attempt to prevent possible crimes, a much more effective tactic would be to properly regulate this sphere by updating the legislation and educating the authorities on this matter.

"I think that as long as legislators and law enforcement agencies understand what the possibilities are, and understand that the threat is humans committing crimes with AI rather than robots committing crimes, then I think we can head off any potential worries with the appropriate kinds of regulations and updating of our laws," Dr. Chrisley declared.