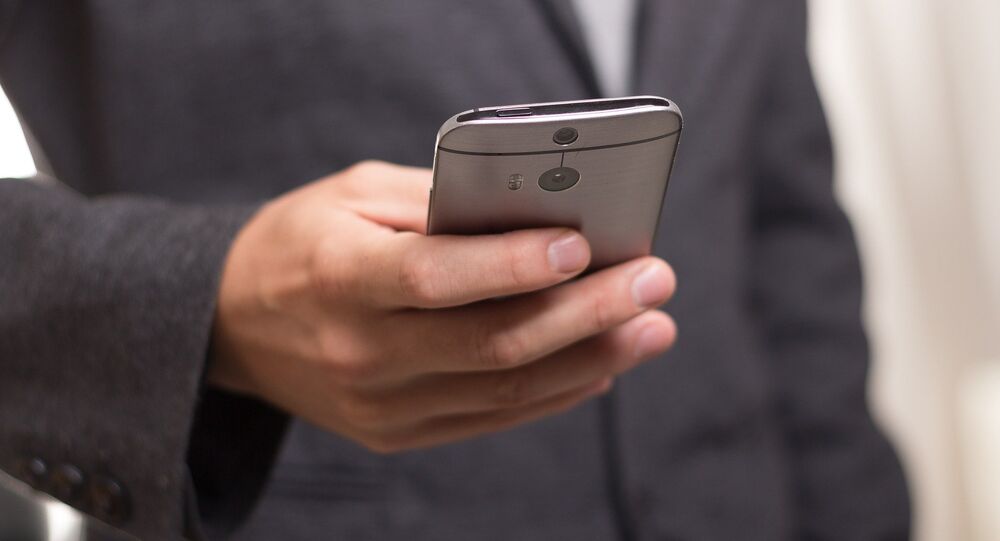 No Love For You: Tinder Goes Down as Glitch Kills User Matches

Distraught love-seekers were left unable to access their matches as the app crashed for roughly five hours on Monday evening and into early Tuesday.

For the second time in just over two months, users in Europe and the United States saw their matches deleted, were prevented from logging in, and found their messages unsent.

The service was up and running again shortly before 4:00 AM EST, but many users reported that matches and conversations disappeared. While some took this as a sign, others took to social media to express their despair over the issue.

One user humorously tweeted at the company suggesting that they do not think that she deserves love.

However, the International Business Times reported that the glitch is not permanent, and users can get their potential dates back if they logout and log back in multiple times.

The dating app unveiled a new feature on Tuesday, allowing users to select from more gender options. Previously, the options were just “male,” or “female,” but now there is a third option which features a box for users to input anything they wish, as well as to choose from nearly 40 autofill options including two-spirit or pangender.

© Photo : Kate Moyles
Millions of Sex Website Users’ Data Hacked in Massive Privacy Breach
The company holds what they call “hackathons,” where employees come together to solve problems or create new features in a marathon setting. Their new inclusive gender feature came from one of those events held over the summer.

“Part of keeping it simple means that there will not be hyper-specific ways to decide the gender of people you want to see. Women can’t choose to see only cisgender men. Gender fluid people cannot seek only other gender fluid people. It’s men, women or both,” Time Magazine detailed.

The company suggests that if you are shown someone who is transgendered and you are not interested, you simply swipe left.

Tiny Tinder: Scientists Listen In to Microbe Pick Up Lines