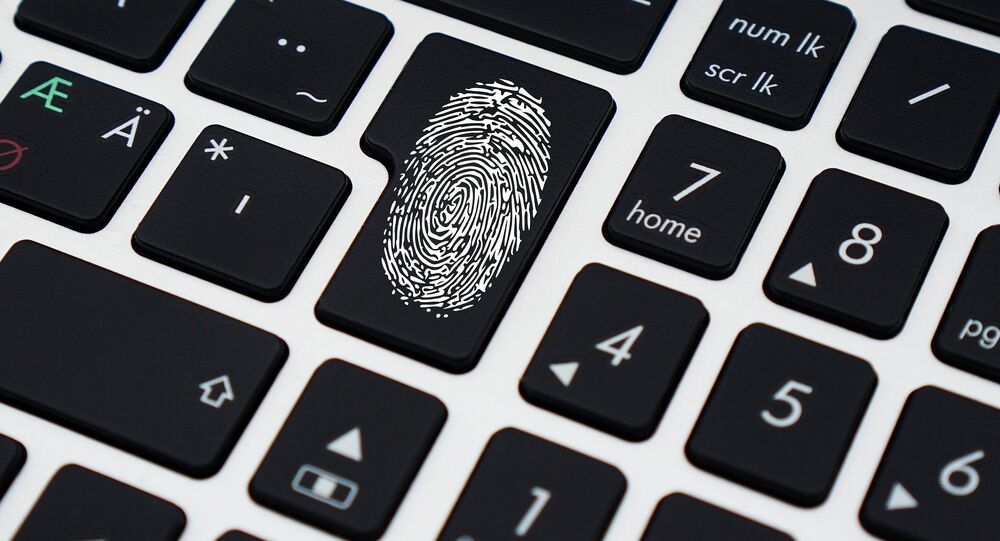 In what's been hailed "a game changer" for making the Internet safer, charity Internet Watch Foundation (IWF), has developed a new technological system to stop millions of child sexual abuse images from being uploaded and shared on the Internet.

"They'll be able to remove duplicate images in circulation," Sarah Smith, technical researcher at the IWF told Sputnik. "It's a game changer," she said.

The charity worked with Microsoft on the project to develop what's called the "IWF Hash List" which is a list of codes generated from the data retrieved from every known image of child sexual abuse on the Internet.

A "hash" is a unique code that is generated from the image data, like the picture's DNA, for example. So the IWF Hash List is a list of all the codes, the DNA of all known images of child sexual abuse that exist online.

"They can then remove these images, wherever they appear on their network or service, helping to protect survivors…from ongoing victimization."

The IWF spoke one victim, called Mark. A man who is now in his 20's with children of his own.

"His greatest fear is that one of his children will stumble across an image of their dad being sexually abused as a child. This is something no one should have to fear," Sarah Smith told Sputnik.

The hash list will also be able to remove duplicate images of child sexual abuse and prevent them from being uploaded. "Ultimately this could mean the victims in these hideous images could be safeguarded and offenders brought to justice."

Internet companies across the globe will be able to use the hash list to stop abuse images from being uploaded and shared. Using cloud based technology, Microsoft and the IWF have removed the need to integrate the hash on an internal system, which was expensive.

"For us, by reducing the number of duplicate images in circulation, IWF analysts will be able to focus on identifying previously unseen images of children being sexually abused and provide vital intelligence to police," Sarah Smith said.

Analysts at the IWF suggest a new webpage showing a child being sexually abused appears online every eight minutes. While the charity ensures it is taken down — it is often uploaded again and again. This new hash list hopes to put a stop to that and help prevent the sexual exploitation and abuse of children.