A major breakthrough in post-coma therapy may have come from scientists at the University of California, Los Angeles (UCLA), who have “jump-started” a patient’s brain to a "remarkable" recovery using low-energy ultrasound. 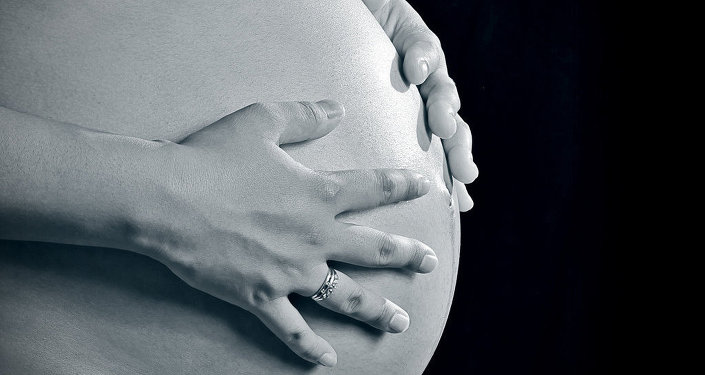 © CC BY-SA 2.0 / Teza Harinaivo Ramiandrisoa / Pregnant woman
Rent-a-womb: India to Ban Foreigners, Gays, Singles From Hiring Surrogate Mothers
A 25-year-old old man, upon waking up from a coma, was brought to almost full consciousness within a period of three days. Typically, coma patients “fail to fully recover from coma and awaken to a disorder of consciousness such as the minimally conscious state," according to a report in Brain Stimulation journal.

To treat the patient, UCLA doctors used a “low-intensity focused ultrasound pulsation” technique. In the process the thalamus, the part of the brain that usually is the most depressed in a coma, is subjected to a low-energy ultrasound signal. In practice, an ultrasound device the size of a coffee cup is placed on the patient’s head for 30 seconds at a time, over a 10 minute-period.

The patient in the ultrasound trials, who was almost unconscious after waking up, began to speak and was able to nod and fist bump.

"The changes were remarkable," Martin Monti, UCLA associate professor of psychology and neurosurgery said. "It's almost as if we were jump-starting the neurons back into function." 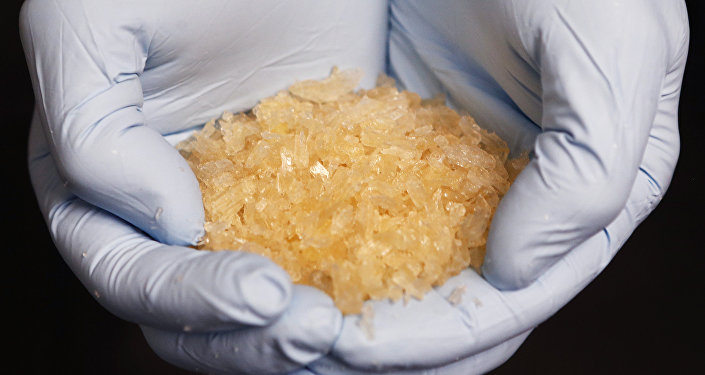 © AP Photo / Michael Probst
North Korean Workers Given ‘Crystal Meth’ to Speed Up Skyscraper Project
“Targeting the thalamus to stimulate a patient with a disorder of consciousness has been successful in the past,” Dr. Aaron S. Lord, director of neurocritical care at NYU Langone Medical Center, who was not involved in the research, said of the experiment to the Observer. “This new technology has the benefit of being non-invasive, unlike the deep brain stimulation which requires neurosurgery.”

Still, researchers have not termed the treatment a complete success. According to Monti, there’s a possibility that the brain stimulation experiment coincided with the “spontaneous recovery" of the patient.

To prove the technique effective, researchers will carry out additional tests on patients at the Ronald Reagan UCLA Medical Center later this year, UCLA Professor Paul Vespa explained. If successful, they hope to create a low-cost portable device, possibly in the form of a helmet, to “wake up” patients from a coma or vegetative states.