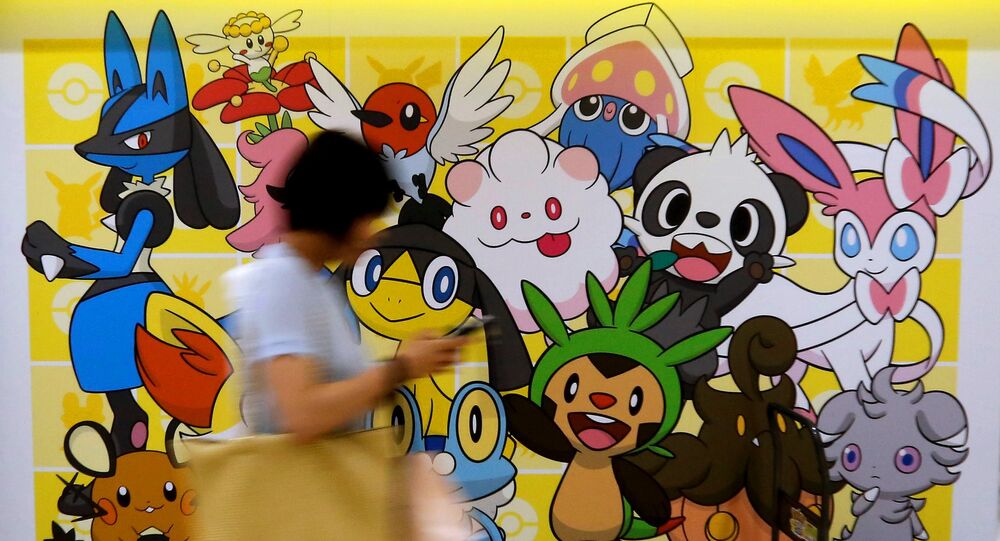 The Pokemon Go app was launched earlier this month, and has attracted millions of people, with its number of users taking over Twitter and Tinder on a daily basis.

On Google Play, the game beat Facebook, Instagram, and Snapchat. However, popularity has its pitfalls. Here are a few that may surprise you.

A group of Pokemon Go players stole a boat in the middle of the night to chase one of the fictional creatures across a lake, according to UK coastguard.

20 youngsters took the rowing vessel out onto New Brighton marine lake, Merseyside, in the early hours of Tuesday (July 20) morning.

"Catching Pokemon Go took on a not-so-fun turn when the UK Coastguard was called to investigate reports of a group of 20 youths taking a rowing boat without permission, to chase a Pokemon across New Brighton marine lake," a spokesman said.

A bizarre meeting of two groups led to a complete meltdown on the streets of Munich.

Dozens of people were arrested during the face-off between Pokemon fans and Antifa movement members versus far-right Pegida. Men were pinned to the ground and dragged across the street.

The face-off saw Pegida holding "Democracy, love to homeland" banners whilst Antifa activists chanted, "Nazis Out." But the Pokemo Go lovers were simply there to… well… catch a Pokemon.

Marines Seth Ortega and Javier Soch were playing the game in Los Angeles, when they noticed a strange-looking man. They told police that he'd approached a woman with two children, who were also playing Pokemon Go, and he'd started touching the boy's foot and leg. The man was arrested for child annoyance.

Officers then discovered that he had an outstanding warrant for attempted murder in Sonoma, California.

A driver smashed into a police car while playing Pokemon Go at the wheel.

The driver pulled over about 200 meters down the road and showed police his phone, connected to the hit app, as he got out of the vehicle.

When police asked if he was OK, the driver — who has not been named — said:

"That's what I get for playing this dumb*** game."