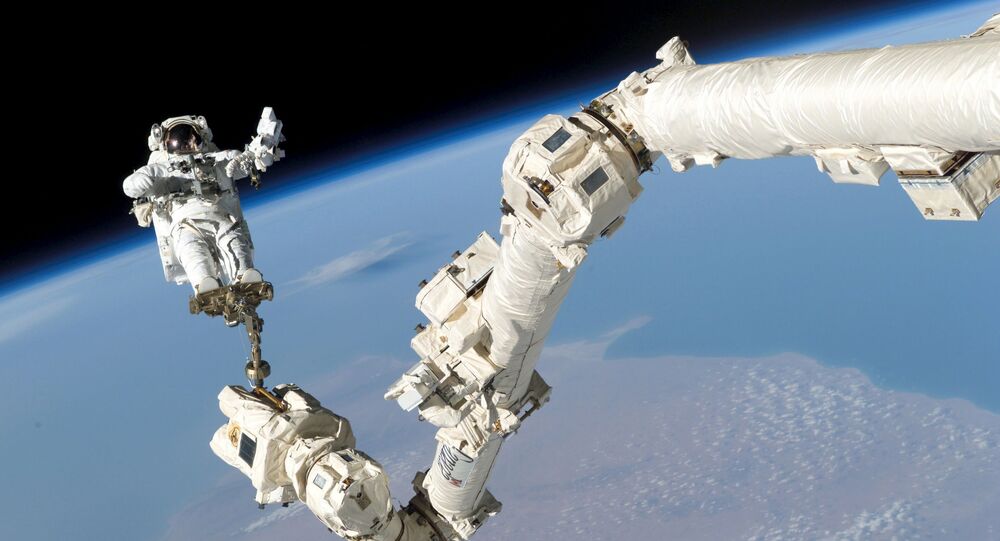 NASA researchers based in Colorado are devising efforts to build a human outpost in cislunar space — the region around the moon. Unfortunately for fans of space tourism, these outposts are not designed to be the Airbnb of tomorrow. Rather, the habitats are to be used as in-between points to facilitate travel to near-Earth asteroids or Mars.

In conjunction with Lockheed Martin’s space systems division, NextSTEP aims to augment the Orion deep-space crew capsule to initially sustain a crew of four for up to 60 days in cislunar space. Ultimately, the team aims to scale up this concept to provide in-space habitation for future Mars mission crews.

The concept comes from a proposal made by Lockheed Martin in March 2015, under the NextSTEP grant program. William Pratt, Lockheed’s NextSTEP program manager asserts, "As the primary contractor for Orion, we know that system very well and understand the requirements for going into deep space."

The proposed cislunar orbital platform would have alternating habitability capacities to be made active when necessary and converting to dormancy when capacity is not needed.

A primary advantage of placing an outpost in cislunar space is that retrograde orbits used in this space are highly stable, even for tens of thousands of years. Josh Hopkins, Lockheed’s space exploration architect, expounds that, "if you put a station there, you don’t have to do orbit change maneuvers like you do with the International Space Station."

More than just a rest stop for future Mars missions, Lockheed envisions the outpost serving more immediate needs. Pratt notes that it could be a base for lunar robots and serve as a receiving node for lunar samples, prior to their transport to Earth.

A primary challenge that faces astronauts and engineers is that a cislunar outpost is outside of Earth’s protective magnetic field, which blocks the planet’s surface from the harmful radioactive exposure of the sun. Project planners continue to experiment with protective gear to limit radiation exposure for future crewmembers, but success has so far been limited.

Hopkins remains optimistic, stating, "We’re looking at getting something up and operating in cislunar space relatively soon." However, Hopkins notes that subsequent to the first launch, the team will work to "bring additional generations of technology into the cislunar space," presumably prior to manned crew missions.