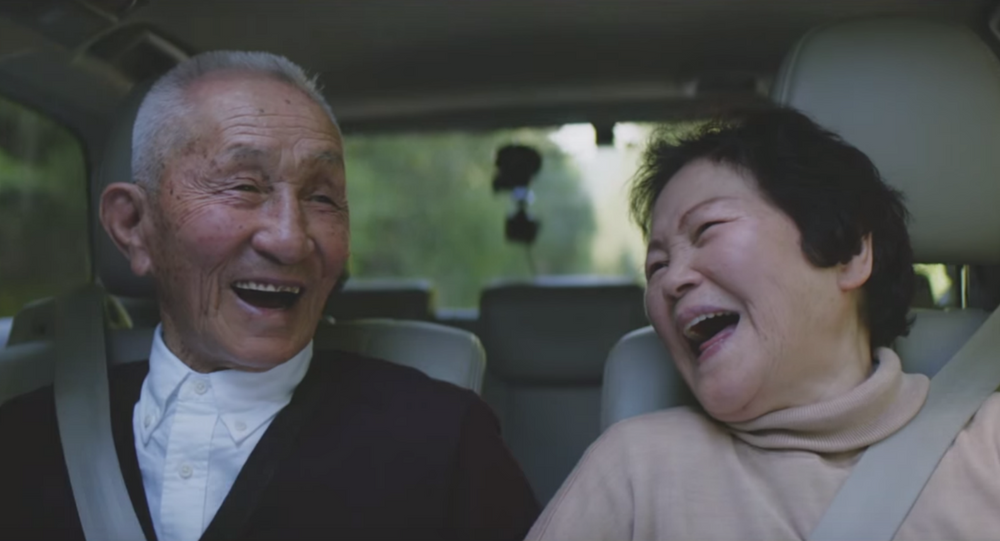 Japan has made rapid advancements in incorporating robotics into everyday life. Now, in an effort to keep the elderly off the road, a new project aims to bring driverless taxi cabs to the streets.

Senior citizens get a pretty bad rap as far as driving abilities go. Waning eyesight, poor focus, and weakening reflexes make for a deadly combination on the highway, and it’s a concern that Tokyo isn’t taking lightly. The most rapidly aging nation on Earth, Japan has over 60,000 citizens over the age of 100, and all of those people have to get around somehow.

© AP Photo / Shizuo Kambayashi
Don't Bang the Bot: Maker of 'Pepper' Says the Robot is Not For Sex

Currently, many use cabs to get from home to their local grocery store. But that can be pricey. But one company may have found a way to make those trips more affordable. Called Robot Taxi Inc., the company hopes to reduce fares by automating the middleman.

With backing from the Japanese government, the company will begin testing its driverless cars sometime next year. Starting small, the first run will occur in Kanagawa prefecture, south of Tokyo, and will be offered to 50 people for short trips of roughly two miles.

Once the test run is complete, the company hopes to become fully operational by 2020.

"There are a lot of people who say it’s impossible, but I think this will happen faster than people expect," Shinjiro Koizumi, a vice minister, said during an event held on Thursday afternoon, according to the Wall Street Journal.

But will people trust their lives to a computerized box on wheels? According to roboticist Richard Alan Peters, the answer is yes, partially because Japanese culture has developed different attitudes towards robots than other parts of the world.

"As the entertainment industry in Japan was creating robots as ultra cool toys for boys and girls, [America’s] was creating robots that would take over the world and kill us all," he told Gizmodo. Movies like "Terminator" and "The Matrix" have given Western cultures a fairly pessimistic view not entirely shared by people in Japan.

The fact that Japanese companies have already successfully integrated robots into the hotel industry and department stores bodes well for Robotics Taxi Inc.

Still, there are other ethical concerns with driverless cars that could prove difficult to translate into practical solutions. For one, consider this variation on the infamous Trolley Problem.

Developed by philosophers Philippa Foot and Judith Jarvis Thomson, the scenario imagines a runaway train which is about to hit and kill five people who are trapped on the train tracks. You stand next to a switch which will divert the train, killing only one person. Should you pull the switch? Could you bring yourself to pull the switch? Would it matter who was on the track, whether they were adults or children, relatives or strangers?

How should these ethical problems apply to automated cars, which would be unable to take nuance into account when making life-or-death decisions? Even if we unanimously agree that driverless cars should work to cause the least amount of casualties in the event of a wreck, wouldn’t that algorithm also have to include the driver? And then, who wants to buy a robotic car which may not have its owner’s best interests in mind?

These may be philosophic problems to be solved in the long-term, but in the short-term, at least Japan can keep its grandparents from causing those theoretical accidents, right?

Japan Challenged by US to a Giant Robot Duel