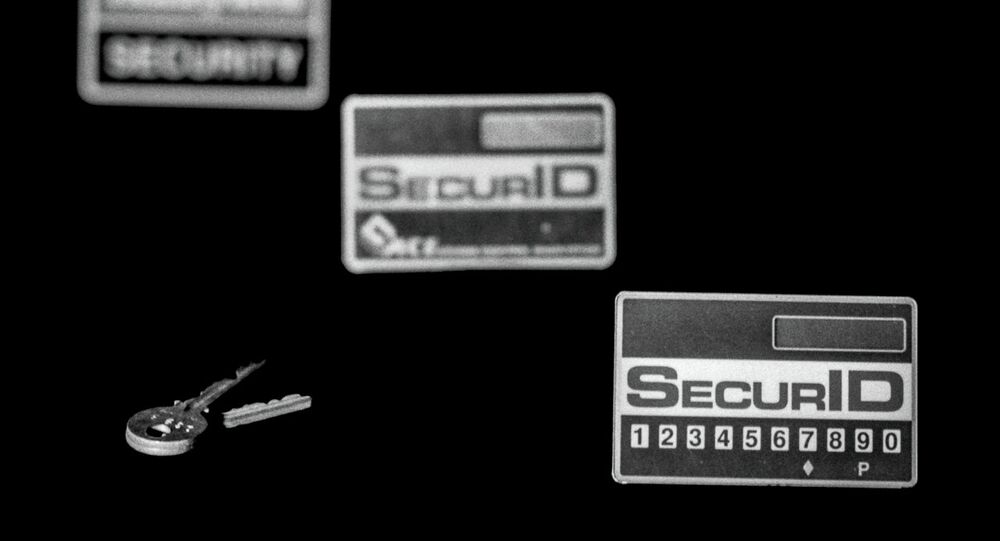 The revelations of mass surveillance on people's Internet and email activity by former US intelligence agency operative Edward Snowden have caused a huge expansion of interest in cryptography and the use of software to protect personal data.

Prior to the revelations by former CIA operative Edward Snowden that the US National Security Agency (NSA) was widely tapping Internet data globally under a program called PRISM, which the UK's surveillance agency GCHQ had access to, it was generally believed that cryptography and data masking software were niche topics for the technically advanced.

However, according to research in Germany by the Frankfurter Allgemeine Zeitung, there is a growing number of people dedicating themselves to working in the expanding market of cryptography and other software products that allow people to protect themselves from mass surveillance or hacking.

Google has just done something that’s going to annoy the US and UK governments $GOOG http://t.co/VjGQIpnQuu

The issue in Germany has become a political hot potato since it was revealed that Germany's Bundesnachrichtendienst (BND) intelligence agency spied on top French officials and the European Commission on behalf of the NSA.

It followed the revelation that the NSA had bugged Chancellor Angela Merkel's phone, as well as those of other officials both in Berlin and at a G7 summit. This caused a furore when media reports emerged saying that Merkel's office had been aware of co-operation between the BND and the NSA in spying on European officials and companies in Germany.

According to the German newspaper, more software is being developed for a growing customer base of individuals and companies that wish to counteract the problem of espionage and hacking attacks.

Snowden — now in his second year of temporary asylum in Moscow — caused consternation when he exposed the PRISM program, which alleged that NSA had tapped into the major global Internet providers' backrooms to capture details of users' activity.

The Crypto Wars have gone global — encryption under threat in the UK, Australia and Netherlands: https://t.co/xUNlCO0sLq

He said that Britain's signals monitoring centre GCHQ had been tapping fibre optic cables in a data-harvesting scheme called Project Tempora. He alleged large volumes of data are drawn from fibre optic cables for up to 30 days — so that it can be sifted and analysed.

It is claimed that the metadata collected by GCHQ — the information about what is being sent, to whom, from whom, when etc. — is being shared among the Five Eyes electronic eavesdropping alliance, comprised of the US, UK, Canada, Australia and New Zealand.

How to Thwart Hackers and the NSA with Encryption by @skyhighnetworks http://t.co/qKX7I5WIjx via @SlideShare

Alex Krasodomski, a blog writer in London, wrote in The Spectator magazine:

"The 'Snowden effect'… has brought more companies and technologists to the fight. Their purpose? To provide privacy tools that are powerful, open-source and accessible to the masses. And these groups are winning."