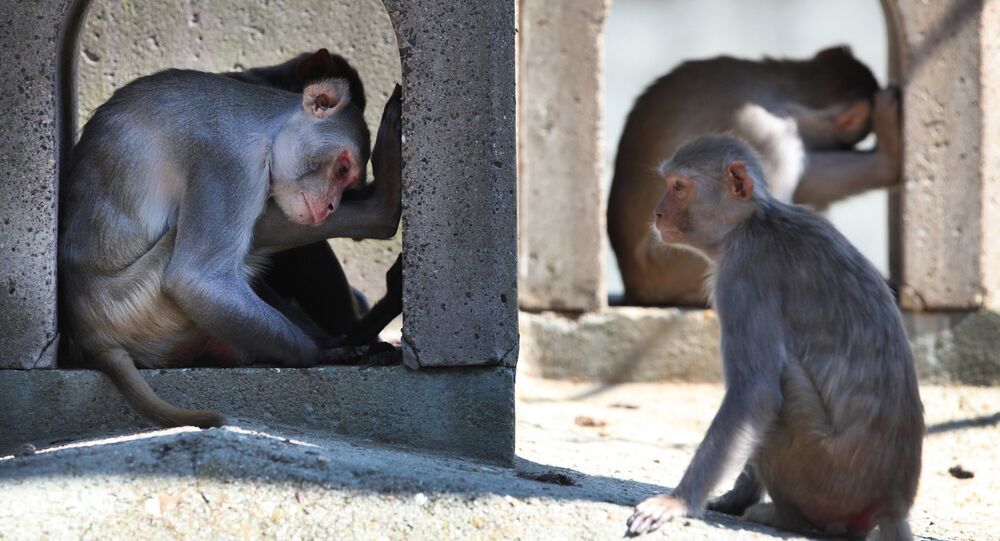 Scientists were able to create brain-to-brain networks and rats to make them complete tasks involving robotic arms and weather forecasting.

Neuroscientists at Duke University in the US built a machine which makes it possible to link their brains to combine their computational power to complete simple tasks, according to an article in Medicalxpress.

For one of the experiments, the scientists linked the brains of three rhesus monkeys to create a machine which allowed them to operate a robotic arm together, with each monkey controlling two of the axes. The experiment is a breakthrough in the field in that it unites multiple brains and allows them to exchange information, which could soon be used in clinical applications.

"This is the first demonstration of a shared brain-machine interface, a paradigm that has been translated successfully over the past decades from studies in animals all the way to clinical applications," director of the Duke University School of Medicine's Center for Neuroengineering Miguel Nicolelis said.

© AP Photo / ILM/Universal Pictures/Amblin Entertainment
Taking a Page From Jurassic Park: Scientists Plan to Genetically Engineer Animals for US Military
The animals were able to cooperate by exchanging information about the location of the robotic arm. In the second experiment, Nicolelis and his colleagues were able to unite four rats into a "biocomputer" capable of simple calculations as well as weather forecasts.

Nicolelis has been working on neurological interfaces for several years, with previous discoveries including a brain implant which allowed rats to see infrared light. According to Nicolelis, the development could in the future be applied to human eyes, allowing people to see a wider range of light, including x-rays.