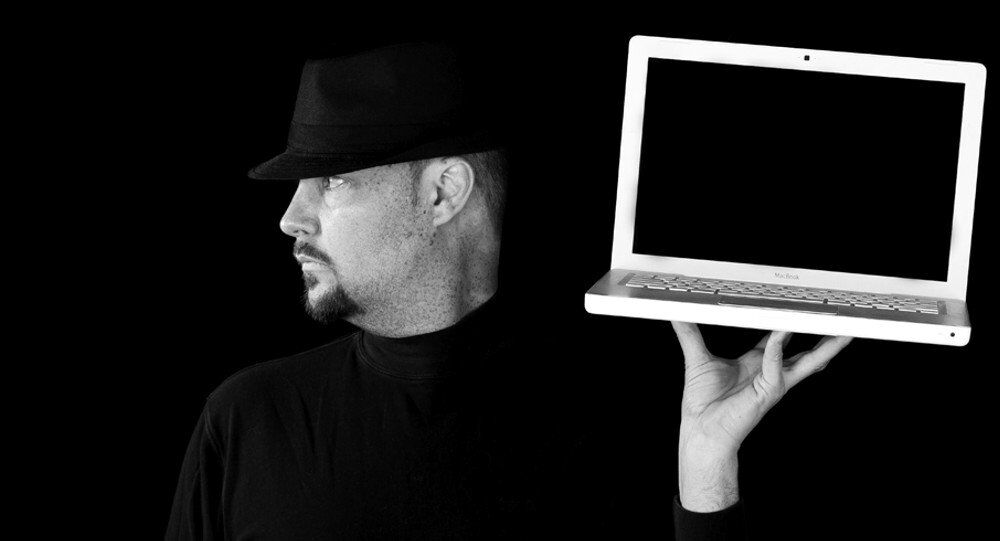 A new report suggests hackers are becoming more motivated by the mass destruction of technological infrastructures.

Forty-four percent of critical infrastructure organizations in North and South America dealt with hackers trying to delete files and 54 percent had to fight attempts to manipulate internal control systems. Whilst 40 percent faced attempts to totally shut down their internal computer networks, according to a poll by the Organization of American States.

Good vs Bad — the Black and White Hat

This suggests hackers are starting to wear a different hat. The black hat relates to an individual hacker's goal to sabotage or destroy a system. The white hat means a hacker's goal is to gain knowledge or test their skills against cyber defenses.

An anonymous source and expert in computer networks and hacking told Sputnik News:

"Hackers are usually smart. Often tainted by what they individually believe to be the right moral, political or religious thing to do, just like everyone else."

But when it comes to the relationship between a hacker and government organizations — there's no grey area.

"The UK is strict on hackers," Sputnik's anonymous source said. "However, I'd imagine there are plenty of security consultants, researchers, penetration testers and computer science students that may have been 'hackers' until they realized it's best to be a white hat versus a black hat."

"GCHQ go to the same conferences and read the same blogs to see who's making good tools or using interesting techniques and [they] sometimes sponsor events. I can only imagine this is useful for hiring new talent."

According to the hacking and computer networks expert who wants to remain anonymous, law enforcement bodies "have been known to make situations appear worse than they actually are in order to screw over a 'hacker' and not weigh up his or her particular crime. It's just to simply prove that the cyber defense department is still needed." He said:

"In my opinion, political drivers outweigh the crimes in the majority of cases."

Meanwhile, a cyber attack on a French television station has been claimed by Islamic State supporters and condemned by the Culture and Communications Minister Fleur Pellerin, as being "a true terrorist act".

Hackers knocked out the TV channels of TV5Monde and posted material on the broadcaster's Facebook and Twitter feeds. Reports suggested the documents were the identity cards of relatives of French soldiers involved in anti-Islamic State operations in Iraq and Syria.

"I believe that there is the absence of a security posture that is necessary if TV channels want to operate over the Internet. Are journalists aware of the way hackers breach their systems? Do they know about spear phishing attacks?"

Paganini says that they must all be made aware of the techniques, tactics and procedures adopted by attackers in order to avoid similar attacks in the future.

"We have to consider that social media accounts of enterprises and media agencies are privileged targets for cyber criminals, cyber terrorists and state sponsored hackers."

According to Paganini, a cyber attack such as the one against a French broadcaster will gain significant media coverage  — and they know this.

"They carefully choose the target in order to maximize its media exposure and damage caused."