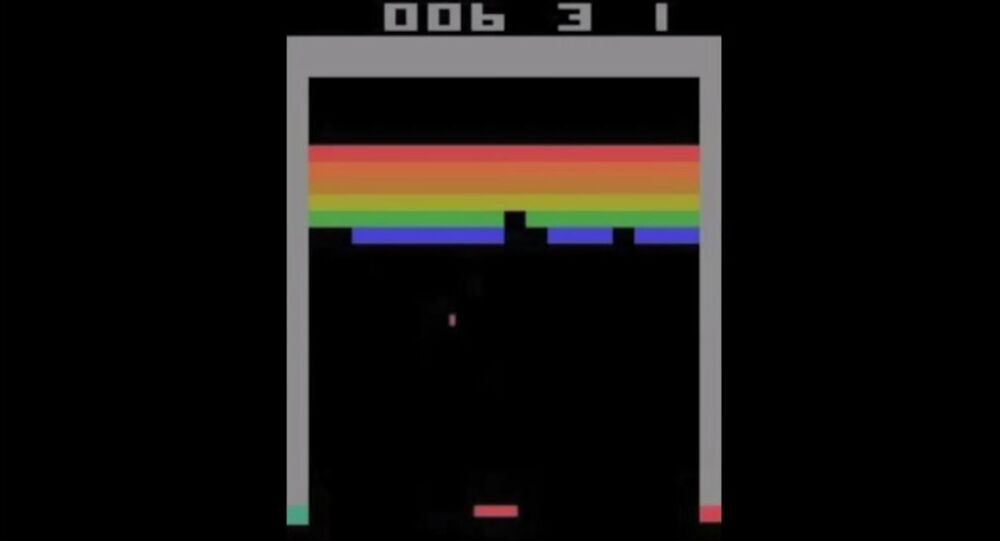 Researchers at Google have developed the first computer capable of independently learning tasks -- a major step forward in the field of artificial intelligence.

The “Deep-Q Network” computer, created by the British tech firm DeepMind that Google acquired last year, learned to play 49 different old-school Atari games, like Space Invaders and Breakout, and was able to come up with its own strategies to attain victory.

© AP Photo / Jae C. Hong, File
SpaceX Founder Donates $10 Mln to Keep Artificial Intelligence Human-Friendly
Unlike IBM’s Deep Blue, which was built specifically to be a master at Chess, or Watson, which beat Jeopardy champs in a landslide, the Deep-Q was built through trial and error and constant reprocessing of feedback to find winning strategies. This means that the program can come up with strategies on its own without the need for specific programming.

“The ultimate goal is to build smart, general-purpose [learning] machines. We’re many decades off from doing that," said artificial intelligence researcher and DeepMind founder Demis Hassabis, who coauthored a study published this week in the journal Nature. "But I do think this is the first significant rung of the ladder that we’re on."

“With Deep Blue, it was team of programmers and grand masters that distilled the knowledge into a program,” said Hassabis. “We’ve built algorithms that learn from the ground up.”

According to the researchers, the algorithm is based on the human biological neural network, in that it allows for complex and multidimensional tasks that require complex thought and abstractions. This means the machine can “learn” by trial and error.

“A bit like a baby opening their eyes and seeing the world for the first time,” said Hassabis.

Screenshot/YouTube
Sony Goes After Google Glass with SmartEyeglass (VIDEO)
Using what is known as a “deep learning” method, Deep-Q can turn basic visual input into meaningful concepts in the same way that the human brain takes in what it sees around it to learn.

Though the computer could successfully master games like “Alien Invaders,” there are still some limitations to its capabilities. It performed rather poorly at “Montezuma’s Revenge” and “Ms. Pacman,” which require more abstractions, according to coauthor Volodymyr Mnih.

Right now, the machine’s intelligence equates to that of a toddler.

“It’s mastering and understanding the construction of these games, but we wouldn’t say yet that it’s building conceptual knowledge, or abstract knowledge," said Hassabis.