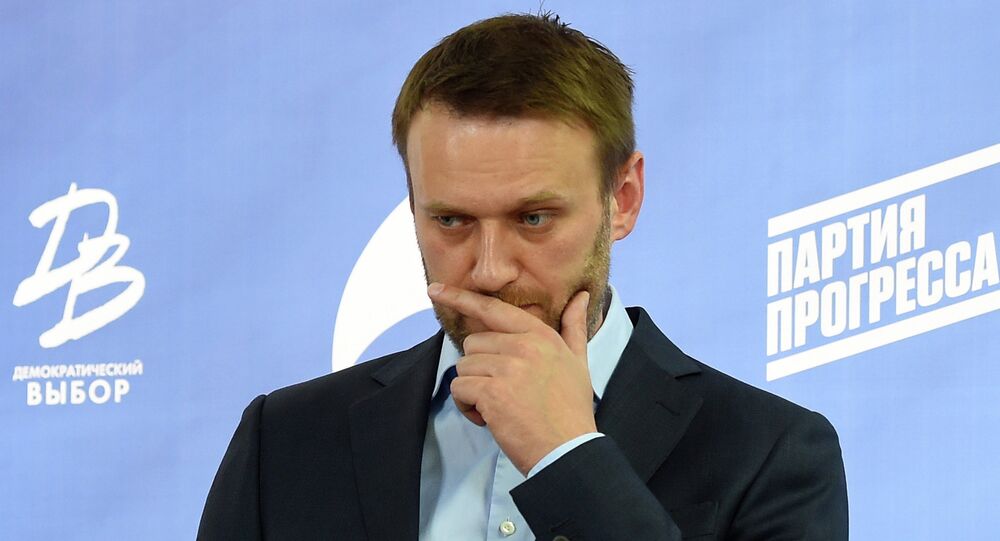 His relatives earlier requested that Russian medics allow the political activist to be transported to a hospital in Germany for further treatment. The doctors, however, refused to do so at the time, citing his serious condition and the fact that the cause of it remains unknown.

The wife of opposition political activist Alexei Navalny has signed a request to transfer him to a hospital in Germany and has been notified of the possibility that his condition might worsen as a result, the Omsk region’s Health Ministry has stated.

Medics at the hospital in Omsk earlier gave a green light for Alexei Navalny to be transported for further treatment in Germany. Deputy Chief Doctor Anatoly Kalinichenko explained that a team of German medics, which arrived earlier to evaluate his condition and to consult their Russian colleagues, considered Navalny to be viable for transportation.

"We have received numerous requests from relatives to allow the patient's transportation despite the existing risks. These relatives, his wife and brother, who are fully aware of his diagnosis and condition, are ready to take the risks on themselves. Hence we decided at that moment not to object to the patient's transfer to another hospital", Kalinichenko said.

The deputy chief doctor noted that the activist's state has stabilised and that he is showing a positive dynamic towards his recovery, hence he can be considered fit for transportation. At the same time, Kalinichenko said that the Russian doctors caution against such a hasty transportation of the patient. A Bombardier Challenger 604, which arrived earlier at Omsk Airport to take Navalny to a hospital in Germany, is scheduled to depart early in the morning on 22 August, according to airport authorities, potentially with the political activist on board.

The head of the Omsk hospital, Alexander Murakhovsky, has also ruled out the possibility of Navalny being poisoned by the substance that was found on his closes and hands - 2-ethylhexyl diphenyl phosphate. He explained that traces of this substance were not found in the blood work and urine samples collected from the patient.

Navalny was taken to an Omsk hospital after becoming severely ill on board a Moscow-bound passenger jet. The political activist soon fell into a coma. Doctors ran a series of tests, which ruled out the initial allegations of his political allies that he might have been poisoned. At the moment, the joint preliminary diagnosis of the Russian and German medics is that Navalny suffered from a "metabolic disorder" caused by a sudden drop in blood sugar levels.

No Traces of Poison Found in Navalny's Samples, Doctor Says