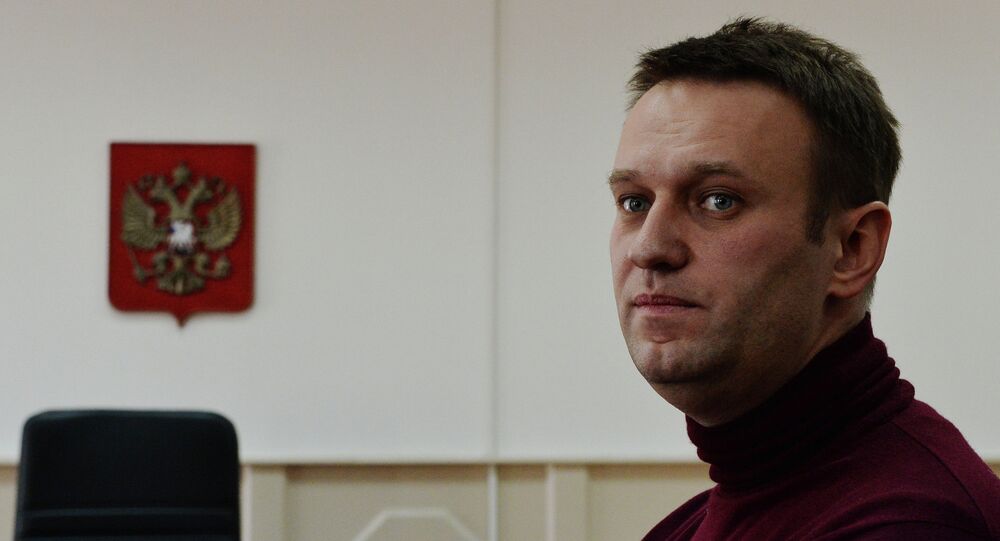 No Traces of Poison Found in Navalny's Samples, Doctor Says

Alexei Navalny's condition rapidly deteriorated on Thursday, while he was on board a flight to Moscow, resulting in an urgent landing in Omsk, where he was admitted to an intensive care unit at a local hospital.

There are no traces of poison in blood and urine samples from Russian opposition figure Alexei Navalny, Deputy Chief of Omsk Emergency Hospital Anatoly Kalinichenko told the press.

"We are now talking about various possibilities of poisoning. At the moment, the analyses that have been performed, detected no presence of poisons or their traces in blood or urine", Kalinichenko said.

While the diagnosis remains unclear, Navalny's press secretary Kira Yarmysh claimed that he could have been poisoned, speculating that something might have been poured into the tea he had at the Tomsk airport before boarding.

CCTV footage, however, shows that he received the cup of tea from his aide Ilya Pakhomov, which means none of those who prepared the beverage could have known for whom it was intended.

In the meantime, a special medical aircraft from Germany has arrived in Russia, as, according to reports, Navalny was expected to be transferred to the Charite hospital in Berlin. However, Russian medics believe that the patient's condition does not allow for transportation.

Russian opposition figure Alexei Navalny was on a flight from the Siberian city of Tomsk to Moscow on Thursday when he fell ill. The airplane made an emergency landing in Omsk, where Navalny was hospitalised and put on a ventilator.