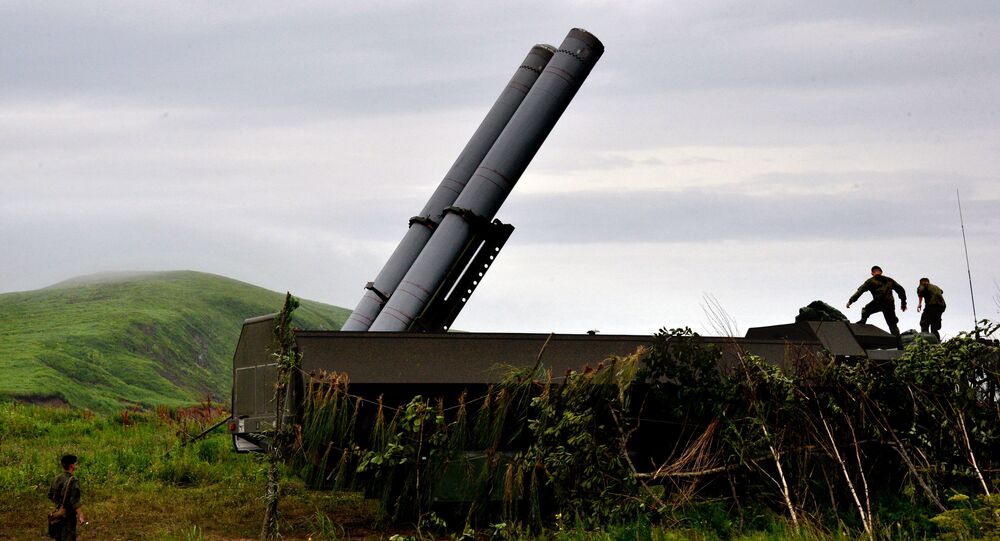 Japanese Prime Minister Shinzo Abe has previously said that he would like to move forward in concluding the peace agreement with Russia. Since then, Russian Foreign Minister Sergei Lavrov and his Japanese counterpart Taro Kono held several meetings to elaborate an accord between the countries.

Moscow and Tokyo have not signed a permanent peace treaty after the end of World War II. The dispute over the southern Kuril Islands has been one of the main stumbling blocks in the peace talks.

In 1956, both sides signed a joint declaration that provided for the restoration of bilateral relations after the end of World War II. The Soviet Union also agreed to consider handing over two out four disputed islands — Habomai and Shikotan — to Japan, but Tokyo insisted on getting all the Southern Kurils, referring to them as "Northern Territories".