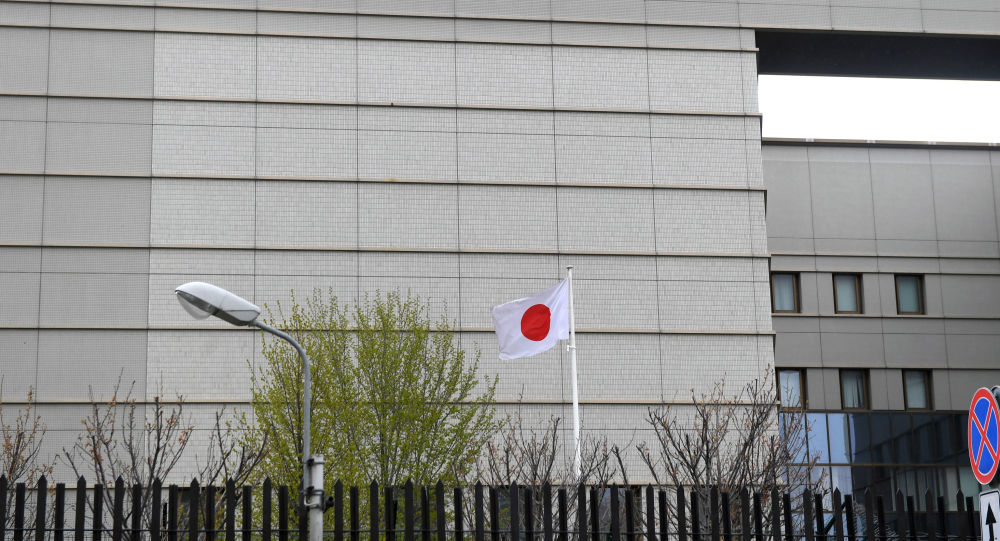 Earlier, Tokyo lodged a protest over Russian military drills in the southern Kuril Islands, saying the exercises ran "counter to our position on these islands."

The Russian Foreign Ministry summoned Japanese Ambassador Toyohisa Kozuki on Tuesday, drawing attention to Japan's 'unacceptable' interference in Russia's internal affairs through its earlier protest to Russia over its activities in the southern Kuril Islands.

"The Russian side emphasised that Tokyo's comments regarding the visits of Russian officials to this part of the Sakhalin region, as well as various activities carried out there, including of a socio-economic and military nature, border on an attempt to interfere in Russia's internal affairs," the Foreign Ministry said in a statement.

Ambassador Kozuki was also handed a note expressing Russia's 'strong protest' over recent violations taking place in the southern Kurils by Japanese nationals involved in visa-free exchanges, the Foreign Ministry said, without specifying the nature of the complaint.

The envoy promised to convey the foreign ministry's message to Tokyo.

Japan lays claim to four islands along the Greater Kuril Ridge stretching between Russia's Kamchatka Peninsula in the north to the Japanese northern island of Hokkaido in the south, calling the islands the 'Northern Territories.' Moscow maintains that Russian sovereignty over the islands, which became part of what was then the USSR after World War II, is not up for discussion. The Russian-Japanese dispute over the islands has been the central reason for the lack of a post-WWII peace treaty between the two countries.

On August 2, Russian Prime Minister Dmitry Medvedev paid a visit to one of the islands, with Tokyo blasting the trip as "extremely regrettable" and "incompatible with the position of Japan" on the islands.

On Monday, Japanese Chief Cabinet Secretary Yoshihide Suga said Prime Minister Shinzo Abe should meet and talk directly with Russian President Vladimir Putin because there were "issues between the two nations" which needed discussing. The leaders had agreed to speed talks on a peace treaty last November, but little progress has been made on the issue since that time. According to a Japanese government spokesman, Tokyo would like to arrange a visit by Abe to Russia in September.