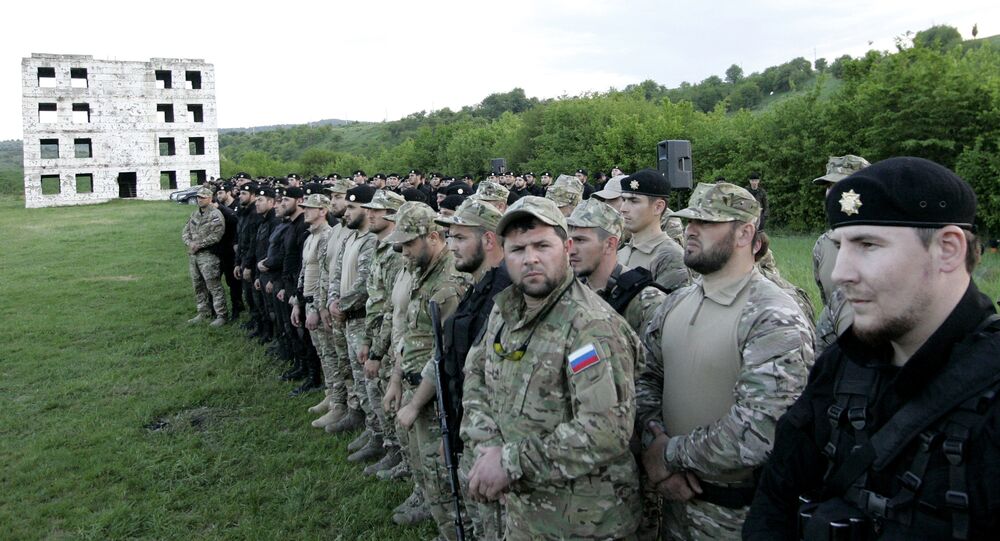 The statement comes just a day after Washington introduced sanctions against Russia's Terek Rapid Response Unit from the Chechen Republic, along with five individuals including at least three Russians, citing the Magnitsky Act.

Russian Presidential spokesman Dmitry Peskov said on Friday that Moscow intends to respond in kind after the US had sanctioned its citizens.

"One way or another, of course, we will respect the principle of reciprocity, which, of course, requires certain countermeasures against such destructive action… Everything will be done in accordance with our national interests", the spokesman said.

Previously, the Russian embassy in the US condemned the "nonconstructive" US, also stating that reciprocal measures would be applied.

Those blacklisted by the US included Elena Trikulya and Gennady Karlov, members of an investigative committee, and  Abuzayed Vismuradov, commander of the Terek Special Rapid Response Team.

The so-called Magnitsky Act, adopted in late 2012, was expanded to the global level by Congress in 2016, allowing the US government to impose sanctions on any entity or individual — regardless of nationality — implicated in what the American authorities describe as human rights abuses.

Moscow to Respond to New US Sanctions with Reciprocal Measures – Embassy