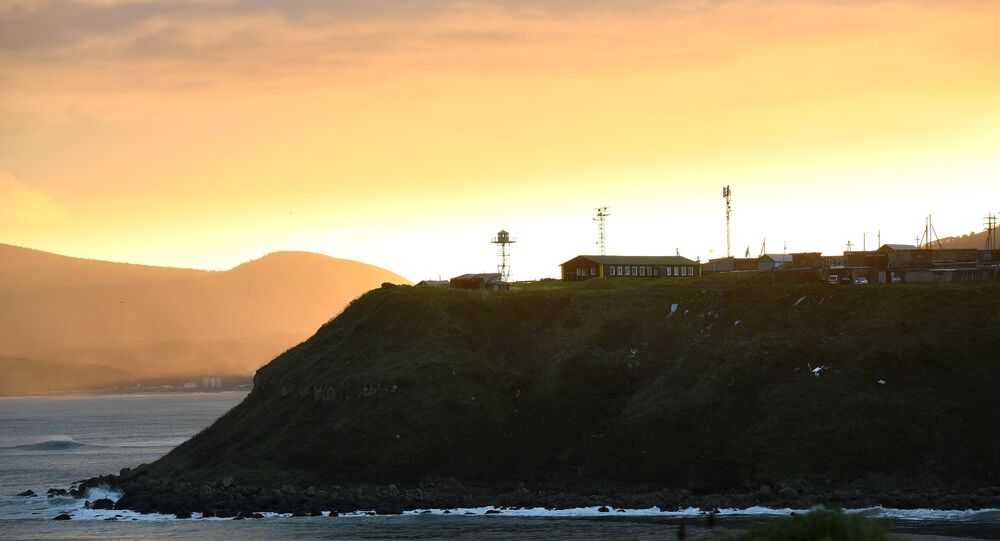 MOSCOW (Sputnik) - The two countries have been technically at war after failing to sign the post-WWII peace treaty over a territorial dispute. Japan lays claims to four islands off its northern tip, which Russia considers its soil.

A Kremlin spokesman has said, following this Monday’s high-level talks on the belated peace treaty with Japan that Moscow will protect the interests of its nationals living on the disputed Kuril islands.

"There can be no question of hurting the interests of our nationals living on the Kuril islands”, Dmitry Peskov said in an interview with Russia's Argumenty i Fakty weekly media outlet on Wednesday.

Russian President Vladimir Putin and Japanese Prime Minister Shinzo Abe had agreed to find wording that would be acceptable for people in both countries, Peskov said, calling the absence of the treaty “absurd.”

"There are some issues on which we have different views, but it is necessary for the both sides to search for common ground during future talks", Kono told reporters on Monday.

The Japanese minister said, however, that he could not disclose details of Monday's ministerial talks on the peace treaty, noting, however, that the sides exchanged their views and held earnest discussions.

© Sputnik / Ekaterina Chesnokova
Protestors March in Tokyo Demanding Russia to Hand Over Kurils to Japan (PHOTOS)
Putin and Abe will meet on 22 January during Abe's visit to Russia, Kono said, adding that Tokyo expected the Russian president's visit to Japan in June.

Since Russian president's visit to Japan in December 2016, the relations between the two nations have been improving, with the two sides agreeing to develop joint projects on the disputed islands.

Press Service of the Government of the Russian Federation
Russia to Develop Industrial Cooperation With Japan on Kurils - Trade Minister
On 23 September 2017, the first charter flight brought the former Kuril Islands residents from Japan to the islands. Before this date, only sea transport was used.

Visa-free traffic was launched between Russia’s south Kuril Islands and Japan in 1992 under an inter-governmental agreement to improve mutual understanding between the peoples of both countries. Under the program, people can travel with special inserts.