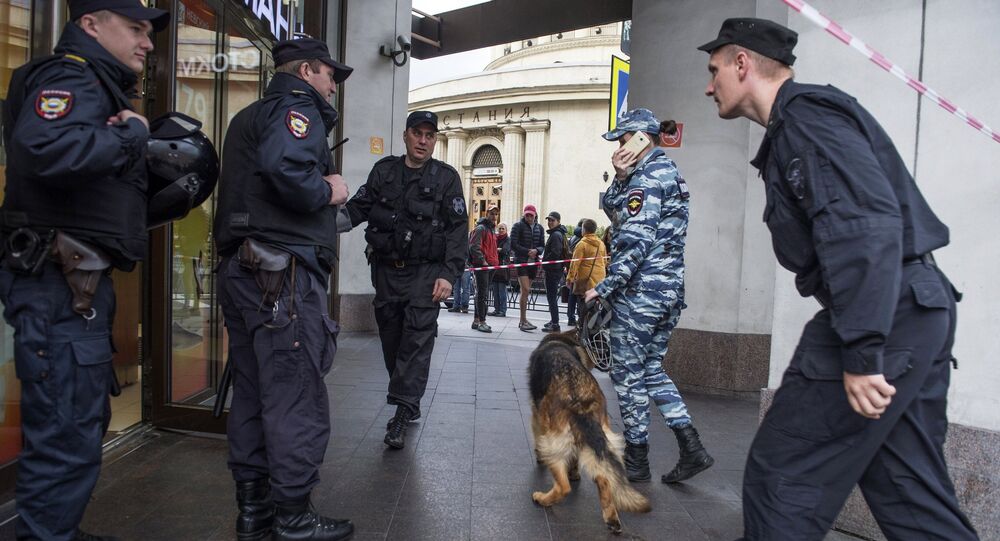 According to a source in the Russian emergency services, over 19,000 people across Russia were evacuated following anonymous bomb threats.

MOSCOW (Sputnik) – Over 19,000 people across Russia were evacuated following anonymous bomb threat calls that were made on Monday, a source in the Russian emergency services told Sputnik on Tuesday.

"The blast threat calls were received at 80 public targets in 11 cities. In total, 19,000 people have been evacuated," the source said.

More then 200,000 people were evacuated in various cities across Russia over the past week because of numerous anonymous phone calls claiming that explosive devices were planted in schools, universities, stations, shopping malls and administrative buildings, a source in the emergency services told Sputnik.

"The total number of those evacuated across Russia since the past Tuesday exceeded 200,000 people. According to preliminary data, bombs ‘were planted’ in almost 700 buildings," the source said.

A series of anonymous calls claiming that bombs were allegedly planted in buildings have been made across Russia over the last week. On Thursday, a law enforcement source told Sputnik that the calls were made from abroad by persons associated with the Daesh terrorist group (ISIS).

Kremlin spokesman Dmitry Peskov said that President Vladimir Putin has been informed of the situation, adding that all the necessary measures were being taken in order to find the perpetrators of the "telephone terrorism."