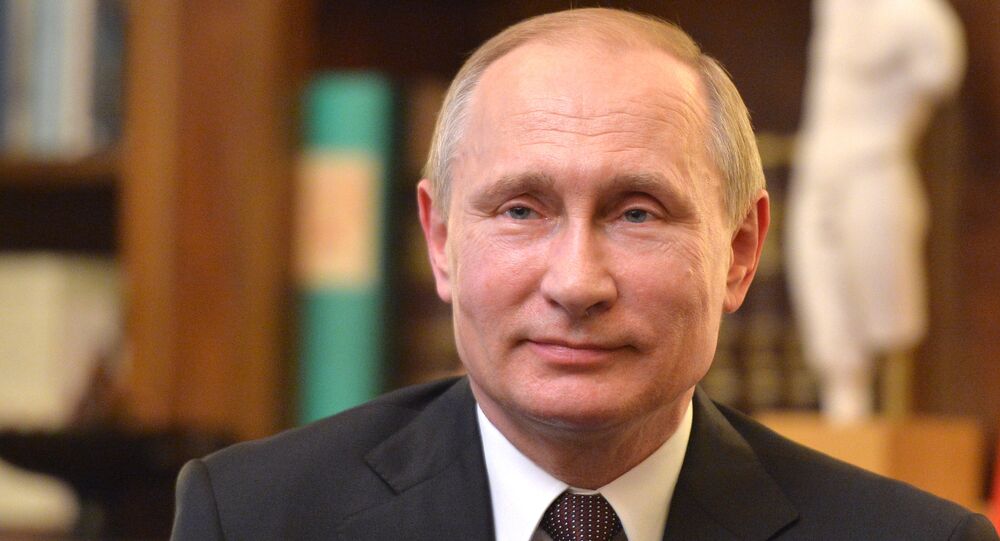 “The recognition of all documents was a message to the West, to McCain, to Ukraine that these are now our people and we have every right to defend them with this signature of Vladimir Putin,” Novak said.

However the decree does not give the citizens living in Donetsk and Lugansk Russian citizenship, they are just given an opportunity to cross into Russian territory if they want to.

© Sputnik / Alexei Druzhinin
Lavrov Explains What's Behind Putin's Decision on Donbass Residents' Passports
Talking about that, Novak said that this gives the people an opportunity to find protection in Russia.

In response to this decree, Kiev reacted with a decree of its own saying that this is “a violation of international law” but is it really?

“We all know very well what it means and that is Poroshenko now fears Russia is here to protect us. This will put pressure on the EU and Poroshenko to stop the bombing, stop the terrorism, stop killing our children and implement the Minsk agreement that you all have signed,” Novak said.

He further talked about whether he thinks the Minsk agreement will be implemented, saying that he doesn’t think so, because Ukraine really doesn’t want that and it will do everything to break it apart.

“This is a story of toy soldiers. Your [Ukrainian] boys are getting killed, Poroshenko, you [Ukrainian authorities] are sending them to the front line or into your own fields, as they retreat the Right Sector is killing their own guys and it is good for us and the Minsk agreement is even better for us, because sooner or later we will liberate all of our territories because the people are calling out for it,” Novak concluded.

Russian Foreign Minister Sergei Lavrov said that, “The decree stated clearly this was made out of humanitarian concerns…until the Minsk agreements have been fulfilled. The presidential decree validated IDs of Donbass residents so that they could enter Russia legally and use Russian rail transport and air carriers,” he explained.

After the eruption of the crisis in Ukraine in 2014, over a million Donbass residents applied for refugee status and temporary shelter in Russia. According to Russia's Federal Migration Service, more than 1 million people fled to Russia following the outbreak of the civil war in Ukraine, of which approximately 600,000 decided to settle there permanently.

Kiev launched a special military operation in southeast Ukraine in April 2014, after local residents refused to recognize the new Ukrainian authorities, which came to power as a result of a coup.

At Least 4,334 Killed in Donetsk People's Republic Since 2014 - Defense Ministry