Michael Flynn's resignation was preceded by an all-out McCarthy-style media campaign, political analyst and Israeli publicist Avigdor Eskin told Sputnik. However, it was not actually General Flynn who was targeted by US liberal media and some parts of the intelligence community, but Trump himself, Eskin stressed.

Flynn resigned amid growing controversy over his conversation with Russian Ambassador to the United States Sergei Kislyak before Trump's inauguration.

In his letter Flynn noted that he had not provided Vice President Mike Pence with complete information about his talks with Kislyak.

However, there is more to Flynn's resignation that meets the eye, political analyst and Israeli publicist Avigdor Eskin says, referring to an all-out media campaign that was unleashed weeks ago against Trump's advisor over his alleged ties with Russia

The Israeli publicist predicted Flynn's ouster a day ahead of the announcement.

"As it turned out, liberals are keen on working in the style of a senator from Wisconsin, Joseph McCarthy," Eskin noted in his recent op-ed for RIA Novosti.

McCarthyism of the Worst Kind

"Yes, this is McCarthyism of the worst kind," Eskin told Sputnik Tuesday, "Actually, the late Joseph McCarthy would not dare to go so far."

"We are talking about a hawkish, 'redneck' US general, whose political views correspond with the ideology of late senator Jesse Helms and Congressman Robert Dornan. Read the book of Michael Flynn 'The Field of Fight: How to Win the Global War against Radical Islam and its Allies'. One must be insane even to think that such a right-wing US patriot as Flynn can be even theoretically considered an asset of any foreign country. He did see US interest in certain strategic cooperation with Russia, if he found there a benefit for the USA," the Israeli publicist emphasized.

The question then arises why Trump finally decided to sacrifice Flynn. Would it have been better if Trump had tried to stand by Flynn? Is his decision a sign of weakness?

"Let us put it straight: the liberal media and some parts of the intelligence community in the US did not go after General Flynn but after President Trump himself. It appears that the President felt that he was pushed into 'no choice' situation," Eskin responded. 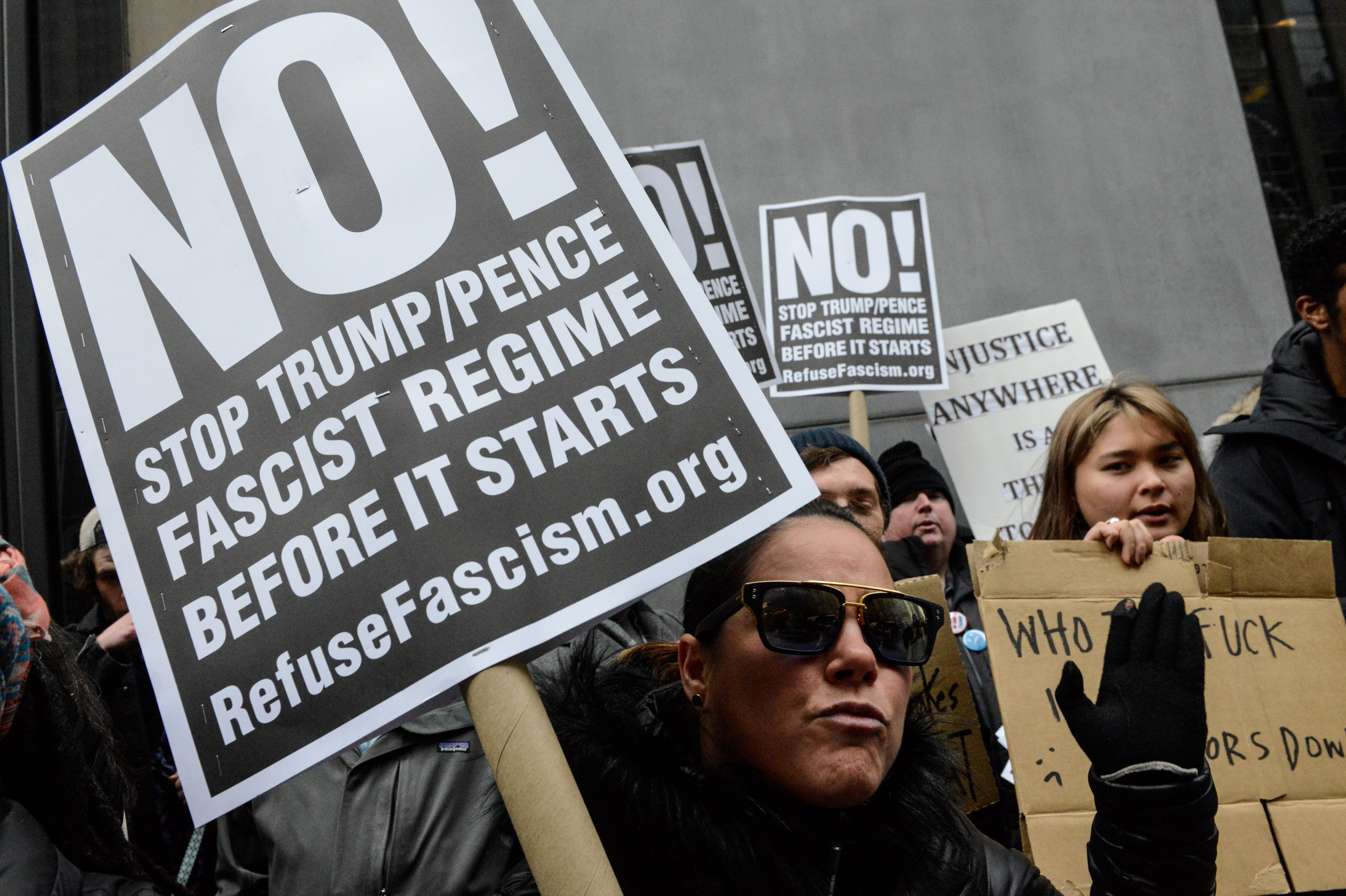 Is Flynn's Resignation a Mistake on Part of Trump?

However, according to the political analyst this move seems to be a "gross mistake" on Trump's part.

"By yielding to his adversaries and removing General Flynn President Trump only increased their appetite," he said.

Eskin pointed out that President Trump and his administration deal with serious opponents at home who are deeply entrenched in Washington's bureaucracy.

"His chance to prevail is only by forcing his way through in order to win as soon as possible massive support at home and active assistance from his real allies around the world. He must stick to his promises and to show uncompetitive faithfulness to his team," the political analyst pointed out.

"This means in immediate terms to be consistent and, at least, to outlaw the Muslim Brotherhood and to be harsh on Saudi Arabia not less than on Iran; to show signs of friendship towards the Serbs as he seemed during the campaign; to start joint anti-terrorist ventures with Russia in Syria and in Libya and then the reconstruction of Libya project; to move the US Embassy to Jerusalem; to reach an understanding with Russia on spheres of influence," Eskin elaborated.

"But if President Trump tries to become George Bush junior the second, he will not survive politically," he warned.

'US Liberal Establishment Will Continue to Undermine Trump's Cabinet'

© Flickr / Jo Morcom
Fake Protests: Who is Really Behind Well-Orchestrated Anti-Trump Campaign
But maybe the US left-wing liberal establishment would be satisfied if Trump gave up the idea of establishing a détente with Russia?

"The accusations against Flynn were so ridiculous that we must look for different reasons such as internal secret services fights and the desire of some lobbyists to keep portraying Russia as an enemy in order to justify the further growth of military budget," he explained.

It looks as if Trump's opponents might try to get rid of the US President's men one by one.

The Israeli publicist envisions that Trump's political adversaries will continue to take efforts to undermine Trump and his cabinet.

'Trump Will Win if He Simply Fulfills His Own Promises'

According to the political analyst, to tackle the problem the US President needs to seek massive support from his voters as well as stronger ties with his natural strategic partners abroad.

"The defeat of ISIL [Daesh] and other terrorists is the mutual goal of Washington and Moscow. The reconstruction of Libya is also a field for broad cooperation," Eskin pointed out.

"But, if instead of this we will see again flirting with Saudi Arabia, Qatar and other countries who support terrorism only because they dislike Iran and Russia, there will be another spiral of violence in the Middle East and another superfluous period of tension with Russia and also chilling atmosphere with Israel," he believes.

"Trump can be a winner if he simply fulfills his own promises," Eskin stressed.

Commenting on protests over Trump's executive order on immigration the publicist warned against growing division within American society.

"There is real division in American society. There is what Jerry Falwell used to call 'moral majority' who support Trump and a mixture of different hate groups and liberal bigotry warriors who strongly oppose him. This is what we see on the street. Washington bureaucrats, those who are quite influential in the secret services, in the State Department, in the judiciary system and in the biased media also pose a threat to Trump," he noted. 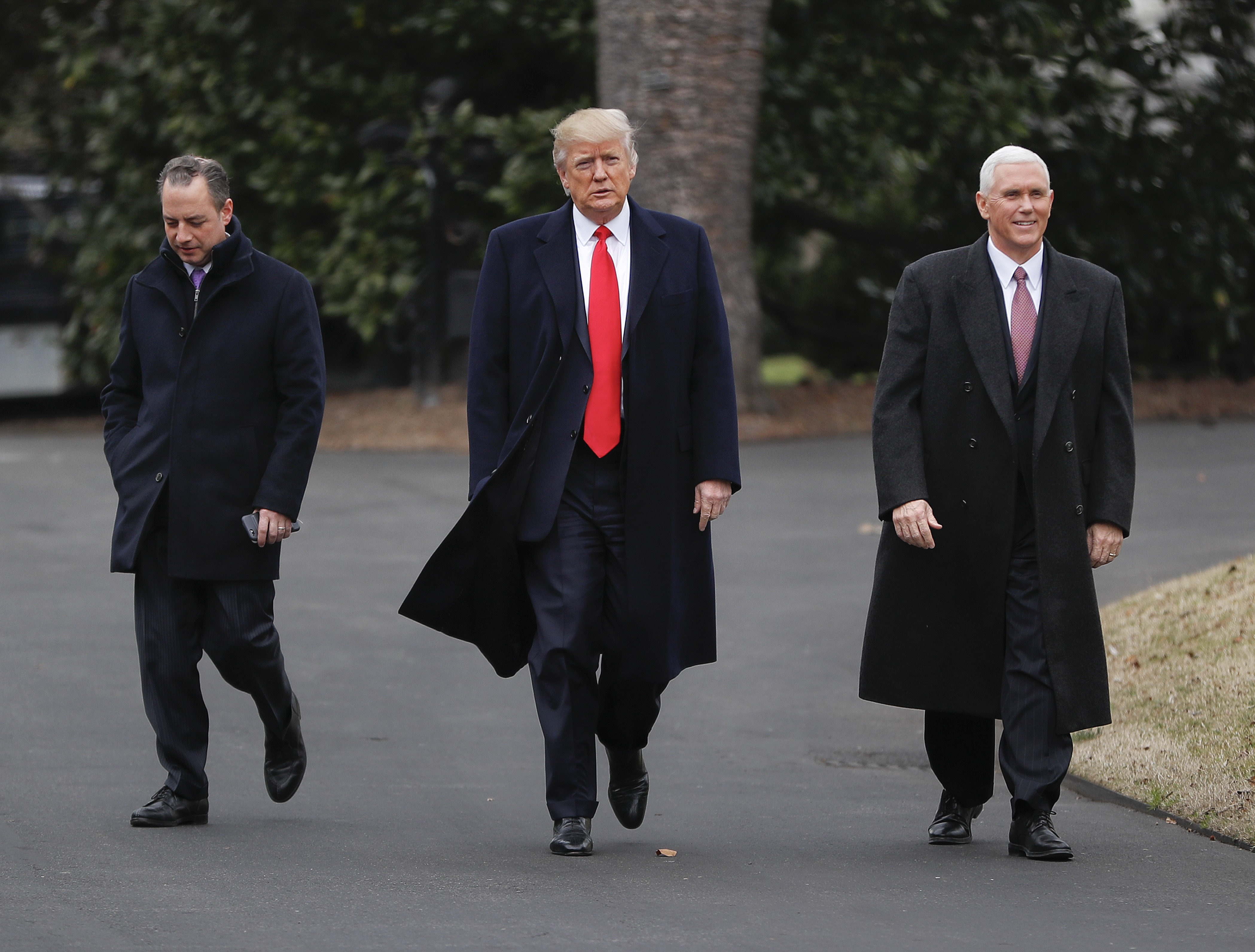 What measures are needed to be taken by Donald Trump to counter this political offensive?

"I will dare to say that first of all President Trump should find out who the people behind the illegal leaks of classified information regarding the conversations of General Flynn with the Russian Ambassador were. Somebody passed secret information to journalists. This was a gross violation of the law. Why there is no interrogation? This should be the first step," the political analyst said.

"Then we will hope and pray that President Trump will stick to his own slogan 'America First'. Strong America of moral majority — respected and honored," Eskin concluded.

Resistance Spreads: Immigrants and Supporters Stand Up to Trump Raids