Mainstream US Media Losing Credibility Due to Lies, Lack of Moral Values – Assad

The mainstream US media outlets are suffering from moral decay and have lost their credibility for the US citizens due to their repeated lies, Syrian President Bashar Assad told the RT broadcaster in an interview.

MOSCOW (Sputnik) – The West and Western media outlets are negative over successes of the Syrian army because their terrorist proxies are being defeated, Syrian President Bashar Assad said. 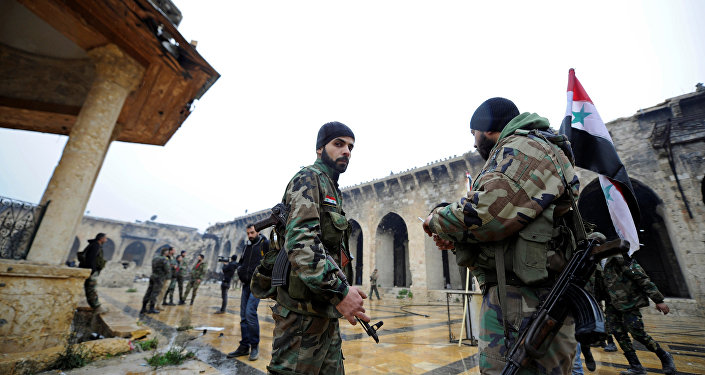 “They [mainstream media] don't have the transparency, that's why they don't have credibility… If you want to look at what's happening in the United States is rebellion against the mainstream media, because they've been lying and they kept lying on their audiences,” Assad said.

He pointed out that the mainstream media has no moral values.

“Whatever they talk about, whatever they mention or they use as mask, human rights, civilians, children; they use all these just for their own political agenda in order to provoke the feelings of their public opinion to support them in their intervention in this region, whether militarily or politically,” the Syrian president said.