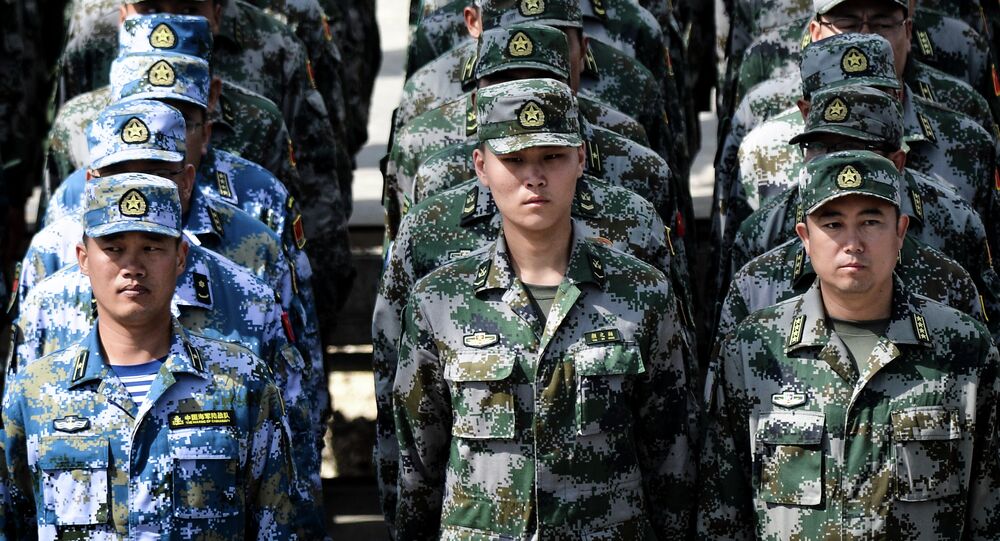 The Chinese military is about to give its American counterpart the boot in the tiny country of Djibouti – the strategically critical entrance from the Indian Ocean to the Red Sea located in the Horn of Africa.

The United States is about to lose one of its military installations in the Republic of Djibouti, America's largest permanent military base in Africa and the home to more than 4,000 US personnel.

The government of the tiny country has seemingly had a change of heart and now wants to host a Chinese military contingent of about 10,000 instead.

"The announcement, made the day after US Secretary of State John Kerry visited Djibouti last May, is deeply worrying for Pax Americana, for it comes on top of a major package of economic investments by China that has Djiboutian President Guelleh openly talking about the importance of his new friends from Asia," Eritrea-based journalist Thomas Mountain pointed out.

© Flickr / Yoni Lerner
Back to Africa: US Beating Drums Over Russia's New Geostrategic Pivot
Indeed, the tiny African nation has long been attracting the attention of global players. The country lies at the gateway to the Suez Canal, one of the world's busiest, and at the same time provides a port to landlocked Ethiopia.

But what is more important the Republic of Djibouti is a key to both Africa and the Middle East. Its geographical position makes it especially attractive to global powers' military installations.

In his article "US vs China in Djibouti" published by Counterpunch.org, Mountain underscored that the Pentagon pays Djibouti almost $63 million a year for the use of Camp Lemonnier. The US military installation also serves as one of the world's largest drone bases.

Needless to say, the prospect of coexisting with a Chinese military contingent of 10,000 is unnerving US lawmakers and the Pentagon, prompting a debate about "violations of human rights" in the tiny African state.

"So don't be surprised if we wake up one morning and find that in the name of "democracy" there has been a military coup in Djibouti," Mountain noted with a touch of bitter irony.