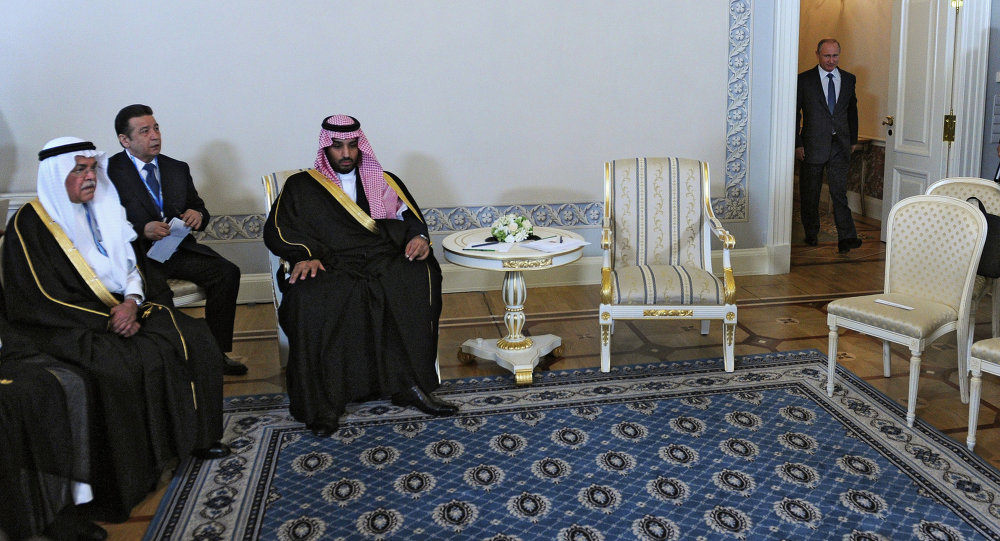 Bye, Uncle Sam? Saudi Arabia, Russia Have More In Common Than You Think

Is Riyadh turning from the United States to Russia? Canadian journalist Fred Weir notes that some change is definitely in the air.

Despite previous friction between Moscow and Riyadh there is a possibility that the two world's biggest oil producers, driven together by geopolitical crisis, may establish closer ties, Canadian journalist and Christian Science Monitor correspondent Fred Weir noted.

"Some experts perceive signs of an "emerging partnership" driven by shifting global winds, in which Saudi cash helps Moscow dodge Western sanctions, while Russian arms, engineering expertise, and diplomatic support assist the energetic new Saudi king to wean his country from dependency on an increasingly uncooperative US," the journalist underscored.

© Sputnik / Evgeniya Novozhenova
One US Ally Favors Closer Ties With Russia, Will Others Follow?
Indeed, experts are pointing to growing dissatisfaction with Washington among Saudi royalty. Furthermore, Riyadh is infuriated by Washington's stance regarding Iran's nuclear deal, still viewing Tehran as its "archenemy" in the Middle East.

"The Saudis feel they're in a corner, they can't trust the US [to counterbalance Iran] anymore, and so they're playing the Russia card," president of the independent Institute of Middle East Studies in Moscow Yevgeny Satanovsky said as quoted by the journalist.

"For Russia it's very important to position itself as a regional power that can talk to all sides. At the same time, we see that many Middle Eastern states are disaffected with US policies, and they want to have Russia around," Middle East expert at the Institute of Oriental Studies in Moscow Irina Zvyagelskaya pointed out.

Does it mean that Washington's closest ally in the Middle East will eventually turn from the US to Russia? 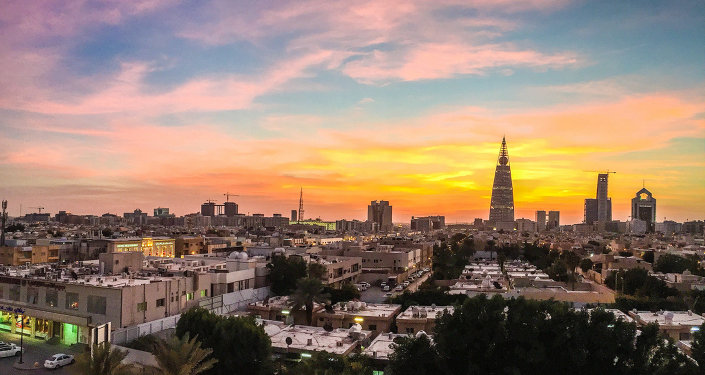 © Flickr / Yasser Abusen
Assange: US' Key Allies in Middle East Come Out of Washington's Shadow
"I think they understand in the Kremlin that this is just a big game that will not amount to very much," Mr. Satanovsky said as quoted by Mr. Weir.

The journalist also noted that Moscow and Riyadh are pursuing different goals in the Middle East. For instance, while Saudi Arabia is regarded as the main antagonist to Tehran and Damascus, Russia is supporting Syria and Iran. At the same time in contrast to Riyadh, the Kremlin is calling for a ceasefire and national dialogue in Yemen.

However, despite these obvious differences the two countries still have much in common.

"As countries we're not much alike, but neither of us shares 'Western values' or likes being criticized by the US. We can work together without upsetting the world order," Deputy Chair of the Russian Senate's international affairs committee Andrei Klimov elaborated as cited by the journalist.

"The Saudis are learning that they can't rely on the US for everything, and there are considerable advantages to developing relations with Russia," Andrei Klimov stressed.