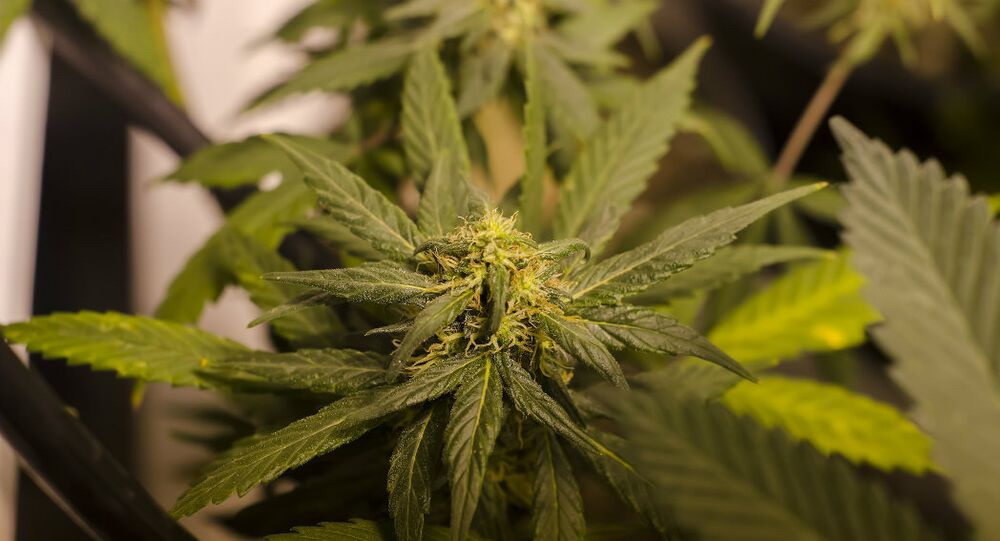 Don’t expect New York Police Department commissioner Bill Bratton to join the #LegalizeIt bandwagon anytime soon. He blames pot for the increase in shootings in his city. But his citing of statistics has many shaking their heads.

“The seemingly innocent drug that’s been legalized around the country,” Bratton said Monday. “In this city, people are killing each other over marijuana more so than anything that we had to deal with [in the] 80s and 90s with heroin and cocaine… In some instances, it’s a causal factor. But it’s an influence in almost everything that we do here.”

"We just see marijuana everywhere when we make these arrests, when we get these guns off the streets," he said.

Bratton’s statistics reveal a bit of exaggeration. The city has indeed seen an uptick in the homicide rate this year, counting 54 since January 1, compared with 45 at this time last year. But as the Washington Post points out, in 1990, when the leafy green was still very much against the law, the city dealt with 2,245 violent homicides; if this year’s rate runs through the end of the year, 2015 will only see 383.The department also claimed Monday that a bad drug deal involving marijuana led to the murder 2011 NYPD officer Peter Figoski.

"These are all ripoffs," Chief of Detectives Robert Boyce said. "These are not turf battles. These are ripoffs of marijuana dealers, robberies…We lost a police officer, detective Pete Figoski, a couple years ago. He was responding to a marijuana rip off."

In Denver, where  recreational marijuana has been legal for a year, homicides have dropped by 24%, burglary is down 9.5%, and robberies are down 3%. The only crimes that has increased at all is larceny, which isn’t a violent crime, according to the Post.

Naturally these statistics have bolstered supporters of pot legalization nationwide.

In contrast to Colorado, homicides have increased by 3% in Seattle in the last year, but as the Washington Post notes, Washington state law is considerably stricter than Colorado’s, and a black market there is still thriving.