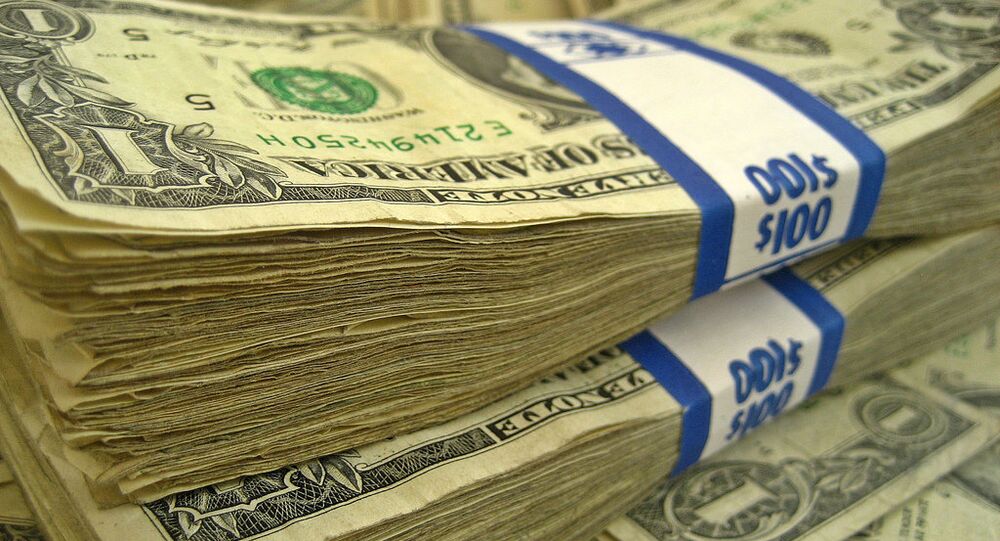 Now’s your big chance to buy off a journalist no questions asked.

Several prominent Western news outlets including The Economist, The Atlantic, The Hill, and Politico are placing news coverage up for sale at the Democratic and Republican Conventions because who really needs the 4th estate of government holding leaders accountable during a time when the two leading presidential candidates are either under FBI investigation or are calling for a ban on a religious group?

These outlets who often wax poetically about the independence of Western media decided to give up hiding the fact that they are captured by wealthy special interests. As Lee Fang wrote in a July 1 article for The Intercept:

"For high-rolling special interests looking to make an impression at the presidential conventions next month, one option is to pay a lot of money to a media outlet. Lobbyists for the oil industry, for instance, are picking up the tab for leading Beltway publications to host energy policy discussions at the convention, including The Atlantic and Politico."

Not to be outdone, The Hill, a Beltway political rag is offering special interviews with editorial staffers and promotional coverage at the convention to those able to drop 9 times the median salary of the American worker in one foul swoop.

The Hill promises 'sponsors,' at a cost of $200,000 per head, convention interviews with The Hill editorial board for "up to three named executives or organization representatives of your choice," according to their brochure. "These interviews are pieces of earned media and will be hosted on a dedicated page on thehill.com and promoted across The Hill’s digital and social media channels."

Fang reports that The Economist and its subsidiary CQ Roll Call have offered similar deals to millionaires and billionaires interested in participating in the country’s burgeoning pay-to-play 'news' industry.

Although many in the country have begun suspecting that the corporate mainstream media has gone off the rails, but now these once venerated journalistic institutions tasked with ensuring a well-informed public are essentially saying, "Hey, rich people: if you want to buy off a journalist then this is your lucky day!"

For those who take solace in the fact that the masses have largely migrated to alternative news sources and social media, don’t worry these same institutions have also developed secret armies of social media trolls who pretend to have original opinions – just ask Hillary acolyte David Brock.

As America celebrates its 240th birthday ringing in Independence from oligarchic rule that could care less about the needs of the peasants, the country once again finds itself under siege by a building tide of plutocratic control that shapes rather than listens to public opinion.

He may be a narcissistic xenophobe, but Donald Trump is right about one thing – "the whole system is totally rigged."