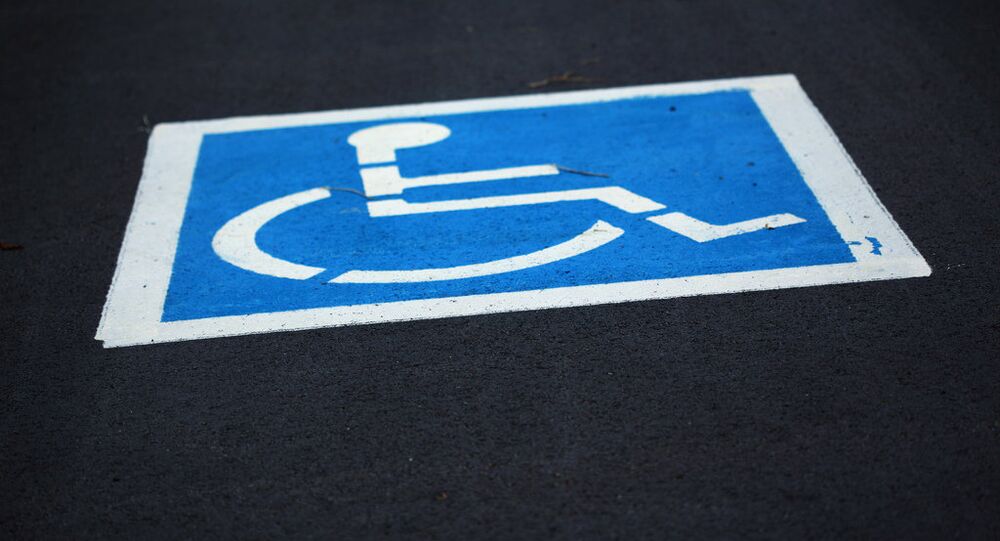 A man paralyzed from the waist down has regained the ability to walk using new technology that uses his brain waves with a harness.

The 26-year-old patient wore a cap around his skull with electrodes detecting his electric brainwaves. These electric signals, ones you would find in an electroencephalograph (EEG) with a neurologist were sent to a computer. The computer then sent commands to stimulate the nerves in the patient’s legs, helping him to move once again.

The patient, who has been paralyzed for five years after injuring his spinal cord, was able to walk about 12 feet using a walker and harness to provide support from falling.

Victims of paralysis have used computerized machinery commanded by the brain to move artificial limbs and robotics. Last year at the World Cup, one man paralyzed was fitted with an exoskeleton neurally interfaced with his brain that helped him to make the first kick.

“Even after years of paralysis, the brain can still generate robust brain waves that can be harnessed to enable basic walking,” said Dr. An Do, assistant professor of neurology at the University of California-Irvine and co-author of the study, which was reported in the Journal of Neuroengineering and Rehabilitation,  “We showed that you can restore intuitive, brain-controlled walking after a complete spinal cord injury.

While the study is based with this singular patient, it will take more time and research to better benefit other paralyzed patients. “The system reported here represents an important step toward the development of technologies that can restore or improve walking in individuals with paraplegia due to [spinal cord injury],” the study concluded.

Even before the patient could get to the point of walking, he had to undergo virtual reality training to train his mind to simulate control of his legs. He also had to undergo significant physical training to strengthen his atrophied leg muscles. Then, he used the system interfaced with his brain to practice walking while suspended above ground, before finally walking on the ground.

Dr. Elizabeth Tyler-Kabara, an associate professor of neurological surgery and bioengineering at the University of Pittsburgh, said the breakthrough “is another step in demonstrating the feasibility of using brain-computer interfaces to control various devices that already exist.” This particular device, called Parastep, provides electrostimulation to leg muscles to help movement.

Patients using Parastep would push a button to send signals, but with the new neural interfacing, the signals come directly from the EEG brainwaves. “By coupling two interesting technologies, you end up with something greater than the sum of the two,” said Tyler-Kabara.

The advancement in the technology is exciting, considering how only a few decades ago immobilizing injuries were a hopeless life sentence. Researchers believe that one day the entire un-paralyzing technology can be fully implanted inside the human body, thus saving future patients time from dressing themselves in equipment.

Electrical stimulation of back muscles could also help facilitate core stability in the torso without aid. This was complicated as the attempt to integrate neuromuscular connectivity met interference with the apparatus’s brain wave detection.

"In the future, the development of new algorithms to filter out these interference signals or the development of a fully implantable brain-computer interface system may allow us to overcome this problem, and thereby allow a person to use the system without the partial body weight support," Dr. Do said.