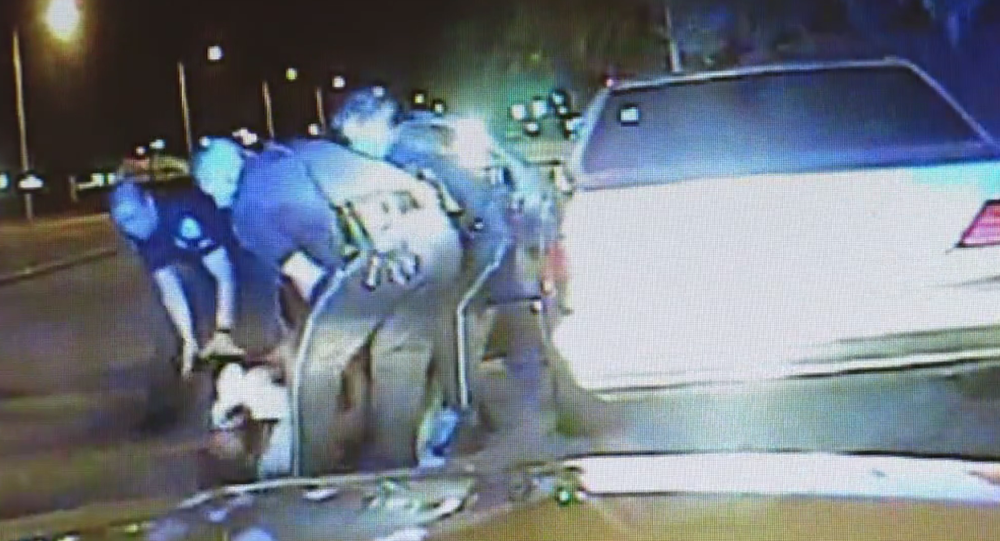 Even though a Charleston County prosecutor declared Officer Michael Slager is not eligible for the death penalty after fatally shooting unarmed Walter Scott on April 4, he’s still got plenty to worry about. On Tuesday, Slager was slapped with a new lawsuit, alleging excessive use of force in 2014, in an incident that was caught on camera.

Julius Garnett Wilson came forward with the suit, alleging that Slager tased him while lying face-down on the pavement last August.

The dashcam video shows Slager and two other cops stopping Wilson in the city of North Charleston, with Slager tasing him during the traffic stop.

Wilson has filed a lawsuit against the three officers and the city for damages.

Article to embed: US Police Officer Charged With Murder of Black Man to Elude Death Sentence

Slager was terminated and charged with murder last week after a bystander provided video that shows him firing eight shots at Scott’s back as he fled.