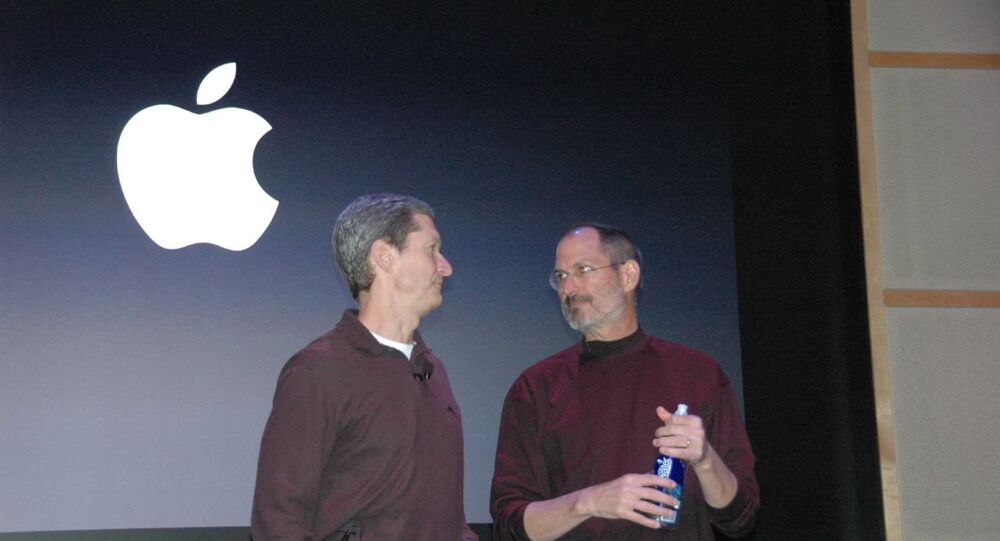 A new biography of the late Apple co-founder reveals he rejected an offer of a liver transplant from his successor Tim Cook two years before he died of cancer.

The latest biography of the legendary tech-guru, Becoming Steve Jobs: The Evolution Of a Reckless Upstart Into a Visionary Leader, covers the different key phases of Steve Jobs’ life. Written by Brent Schlender and Fast Company executive editor Rick Tetzeli, the book also offers insights into Jobs’ closest friendships, epitomized by a heart-warming anecdote about his relationship with successor, Tim Cook.

Excerpts released from the book revealed that Cook, upset by his mentor’s struggle with cancer, offered him part of his liver in 2009. Although Jobs was terminally ill from a rare pancreatic cancer, he vehemently rejected the offer.

The incident, according to Cook, was a true testament to Jobs’ selfless nature.

"Somebody that selfish doesn’t reply like that. I mean, here’s a guy, he’s dying, he’s very close to death because of his liver issue, and here’s someone healthy offering a way out. And he doesn’t think about it. It was not, 'Are you sure you want to do this?' It was not, 'I’ll think about it.' It was not, 'Oh, the condition I’m in…' It was, 'No, I’m not doing that!' He kind of popped up in bed and said that. And this was during a time when things were just terrible. Steve only yelled at me four or five times during the 13 years I knew him, and this was one of them."

Jobs received a liver transplant later that year and took a six-month leave of absence. He stepped down as CEO of Apple two years later, shortly before he died in October 2011 at the age of 56.

Becoming Steve will be released on March 24th and will explore his friendships with other key figures in his life and career, including Walt Disney Company chairman Bob Iger and Apple’s design chief Jony Ive.