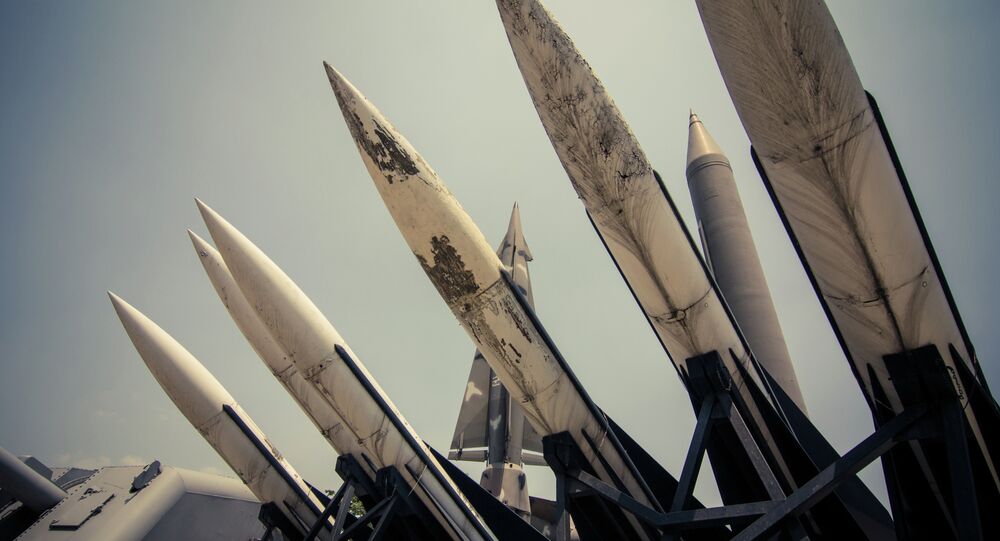 When South Africa found out that Israel had obtained stolen anti-tank missile technology in 2010, the South Africans politely asked for their ball back, according to a Mossad secret service document.

Rather than suffer embarrassment on a global stage, or be labeled a tattletale, South Africa suffered in silence and covered up the theft, according to the secret document, which was leaked to Al Jazeera.

In 2010, South Africa arrested two men for stealing blueprints for the Mokopa air-to-ground missile, along with other secret weapons technology, and attempting to sell them to intelligence police posing as Russian buyers in a sting operation.

Prosecutors, however, opted not to fully disclose the extent to which an Israeli businessman was involved.

Journalists were fed a false account of events, and reported that Israelis had been offered the materials but "were not interested," and had dismissed the black market salesmen as "a joke,” Al Jazeera reported.

In reality, that Israeli businessman was very interested and likely purchased the blueprints before passing them along to Mossad, Al Jazeera reported, citing an Israeli top-secret cable.

When contacted by South Africa, Israel said it had no desire to sift through its citizen’s dirty deeds, and refused to investigate how the man came to possess the pilfered blueprints.

So in a “c’mon, bro” moment, South Africa requested at least give back the documents, which Israel granted, on one condition: Don’t hold grudges.

“In light of the strong cooperation between our [intelligence] services,” Mossad said in a top-secret letter to South Africa, “we can at least return the missile plans to you.”

"Since … an Israeli citizen, Mr. Yitzhak Talia, is involved in this affair,” the letter continued, “we would appreciate receiving confirmation from the competent authority that the Israeli citizen will not be prosecuted or involved in legal issues in South Africa concerning this affair, before we relay the plans to you."

South Africa apparently consented to those terms, because no Israeli has been directly involved in legal issues since.

Meanwhile, the two other suspects in the case pleaded guilty and received either prison time or a fine.