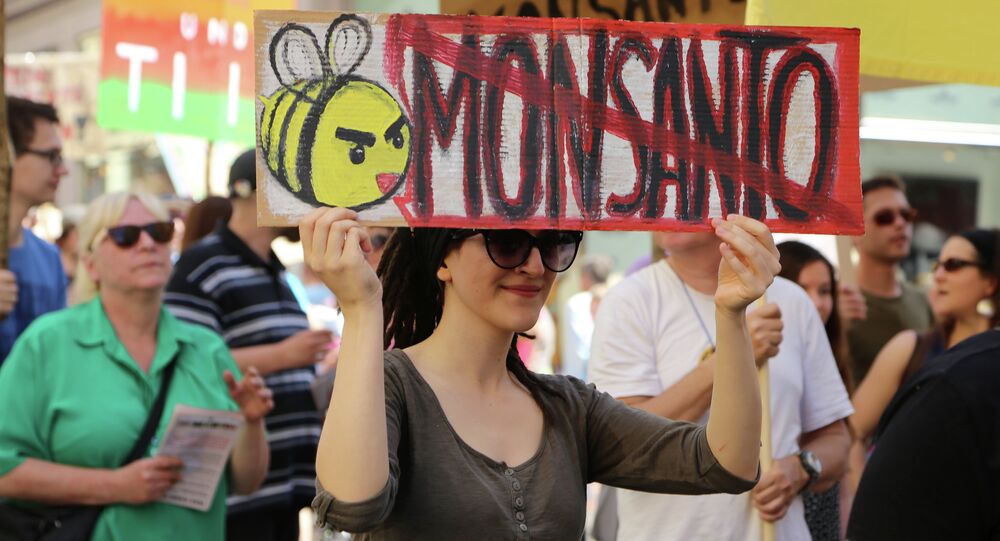 As more states consider making it mandatory to label genetically modified food as such, shareholders at agricultural-biotech giant Monsanto overwhelmingly voted against a proposal by one of their own to label GMOs.

During the annual shareholders meeting at its St. Louis headquarters, 96% of shareholders voted against the proposal asking the company to work with regulators on GMO labeling guidelines, Reuters reported. Nearly 94% voted against a second proposal to assess the cost of GMO contamination affecting non-GMO and organic crops. 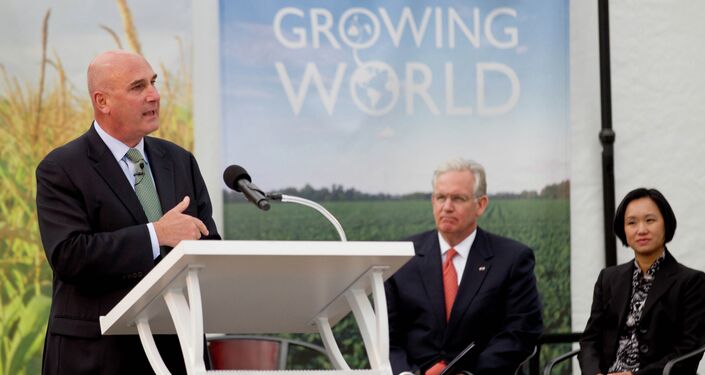 Both proposals came from two separate shareholders with fewer than 100 shares each. The requests were backed by environmental, food safety and consumer activists groups, according to Reuters.

The votes come at a time of heightened debate over GMOs. Some view Monsanto as the poster child for farming reliant on synthetic fertilizers and pesticides, including the company’s trademark Roundup.

Critics of the company gathered outside to protest, while inside, advocacy groups that had purchased shares and submitted shareholder proposals used their time at the microphone to take Monsanto to task over human health problems.

“I’m imploring you to choose a new direction,” said Zen Honeycutt, founder of Moms Across America. “Stop poisoning our children.”

Monsanto Chief Executive Officer Hugh Grant noted that he was the father of three children, and said that multiple studies had shown “no linkage” between Roundup and adverse health effects, the Wall Street Journal reported.

More than 20 states are considering mandatory labeling of GMO foods, and Congress and the US Food and Drug Administration are being pushed to act on the issue.

In the past two years, voters in California and Washington have rejected proposals requiring GMO labeling, and New Hampshire House members defeated a GMO labeling bill last month, Bloomberg reported. Only Connecticut and Maine have laws requiring labels for GM food, though they have not yet taken effect.

Taking advantage of the GMO debate, cereal company General Mills recently announced that Cheerios will now be labeled “not made with genetically modified ingredients.”