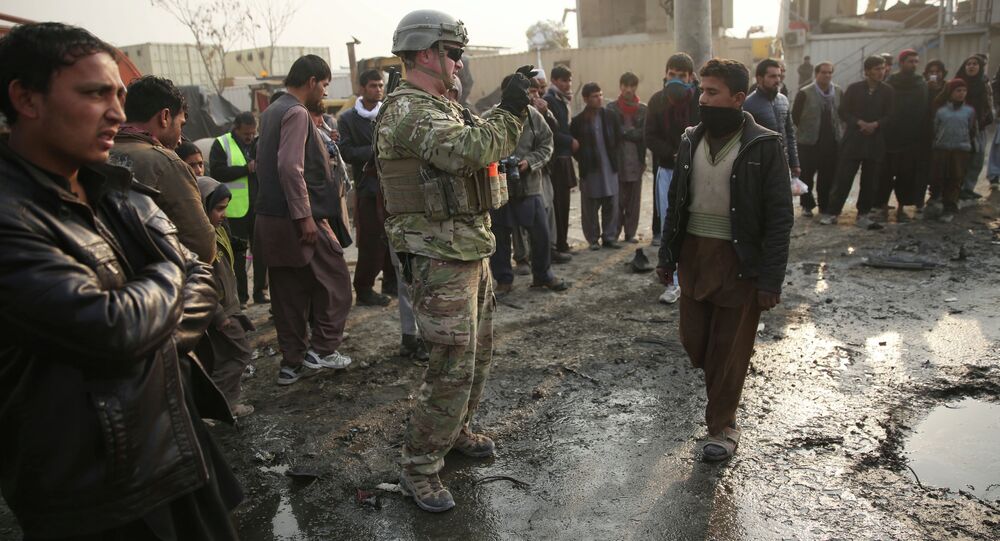 US Defense Secretary nominee Ashton Carter says if security conditions continue to go downhill in Afghanistan, he would consider reversing the Obama administration’s current plans to withdraw most of US troops from the region.

Carter responded to a 91-page questionnaire the Senate Armed Services Committee gave him before his confirmation hearings start on Wednesday, answering “yes” to whether he would consider changing the troop drawdown plan. Islamic State militants are reportedly trying to expand their presence in Afghanistan, and Carter told the Senate committee that he would work to make sure that didn’t happen – including changing the number of troops that leave, if at all. 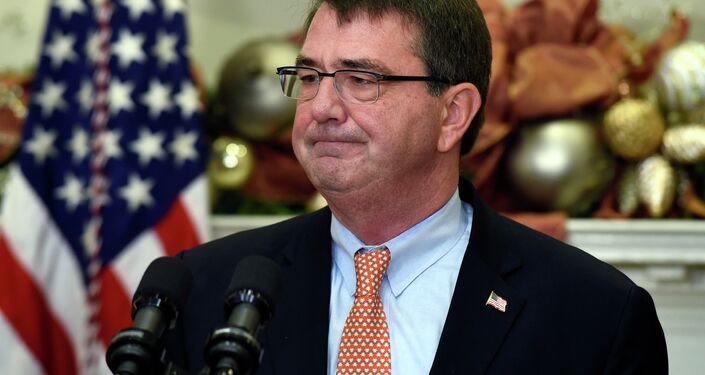 US troops have been in Afghanistan since October 2001, reaching a high of 32,000. President Obama last summer announced that he would reduce the U.S. military presence by the end of 2015 and keep about 10,000 troops in the region to train Afghan forces and to work on counterterrorism. There would be a further reduction by the end of next year, with fewer than 1,000 remaining to staff a security office in the capital city of Kabul.

Republican legislators have criticized the planned reduction, saying Obama was acting in a haphazard way. “The President’s decision to set an arbitrary date for the full withdrawal of US troops in Afghanistan is a monumental mistake and a triumph of politics over strategy. This is a short-sighted decision that will make it harder to end the war in Afghanistan responsibly,” said Senator John McCain (R-Arizona), who earlier this month became the chairman of the Armed Services Committee. “It will embolden our enemies and discourage our partners in Afghanistan and the region.”

McCain will lead Wednesday’s hearing on Carter’s nomination, and the topic of troop withdrawal is expected to be front and center.

Some 2,181 members of the US military have been killed in Afghanistan during the 13 years of the Afghan conflict. Even with a US troop withdrawal, NATO will still have an Afghan presence – about 12,000, including some US soldiers attached to NATO in Afghanistan.