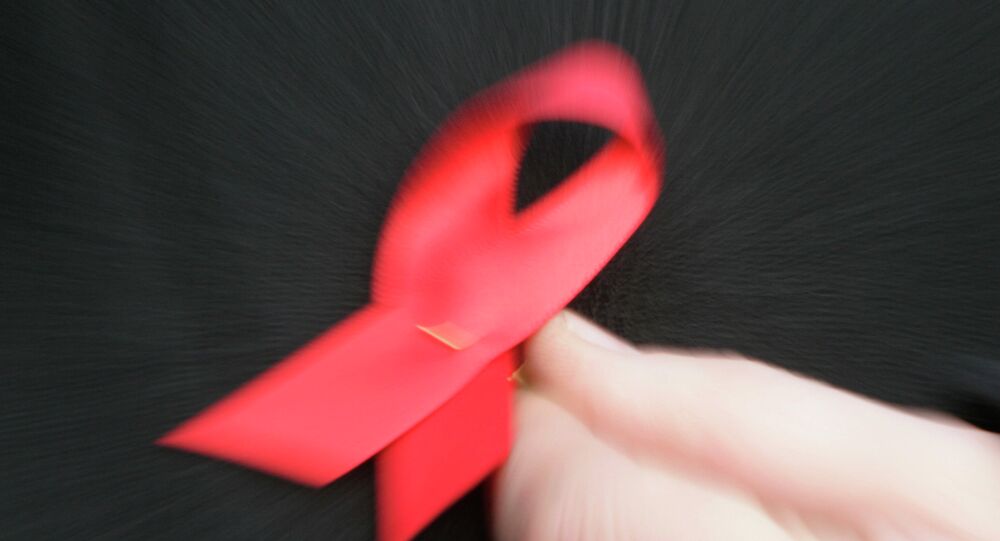 The classified ads website Craigslist prohibits ads for professional escorts and other sex-for-pay announcements, but that hasn’t stopped people from offering casual hookups, and it’s hazardous to their health, says a new study.

WASHINGTON, February 2 (Sputnik) — Researchers at the University of Minnesota and New York University found that casual sex encounters arranged through Craigslist are linked to a 16% increase in HIV cases from 1999-2008, or about 6,000 new HIV cases every year nationwide, and that translates to between $62 million and $65.3 million in medical costs for people who become HIV positive.

“Online platforms offer access to a larger social group than is generally available through offline contacts, making the Internet an emerging venue for seeking casual sex partners,” says the study, Internet's Dirty Secret: Assessing the Impact of Online Intermediaries on HIV Transmission. “The ease of seeking sex partners through classified ad sites may promote risky behaviors that increase the transmission of STDs.”

The researchers found that HIV cases have consistently gone up about a year about Craigslist started running so-called “hookup” ads in 1998. They also found that the same correlation didn’t occur with ads for professional escort services, and surmised that sex workers take more precautions that someone seeking a casual intimate encounter. However, since Craigslist dropped the escort ads, some of them may now be under the personal ads.

Researchers say they want their findings to serve as a jumping point for further study on the role of social media in healthcare.  “Our study results suggest that there is a new social route of HIV transmission that is taking place in this digital era," says Jason Chan of the University of Minnesota. “Health care practitioners and policymakers have to look more closely at online platforms to assess how its usage may facilitate the spread of HIV and STDs across the country.”