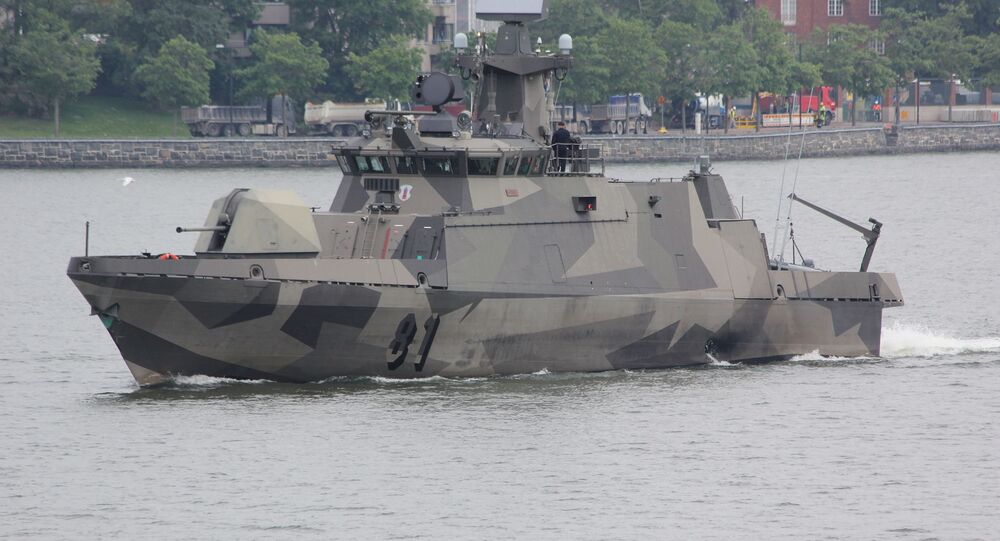 In the first violation of Finnish waters in over a year, as airspace violations have become more frequent, a Swedish Border Guard patrol ship crossed some 200 metres into the Finnish water border near the autonomous and demilitarised Åland archipelago and remained in its territory for about 20 minutes.

According to a preliminary report, the ship crossed some 200 meters into Finnish waters and remained there for about 20 minutes.

Hyrsky said she had no information on how the case came to light, or any other details. The Border Guard is carrying out a more detailed investigation of the case.

“They will be able to provide more detailed information when the investigation is over,” Hyrsky said, as quoted by the newspaper Åbo Underrättelser.

The Finnish Foreign Ministry tweeted that it had been in contact with the Swedish Embassy in Helsinki, demanding an explanation and asking for an investigation into the suspected violation of territorial waters.

This is the first violation of Finnish waters in over a year, as airspace violations have become more frequent.

In November, a Swedish rescue helicopter breached Finnish airspace near the west-coast city of Vaasa.

Still, Hyrsky conceded that territorial water violations “do happen to some extent”.