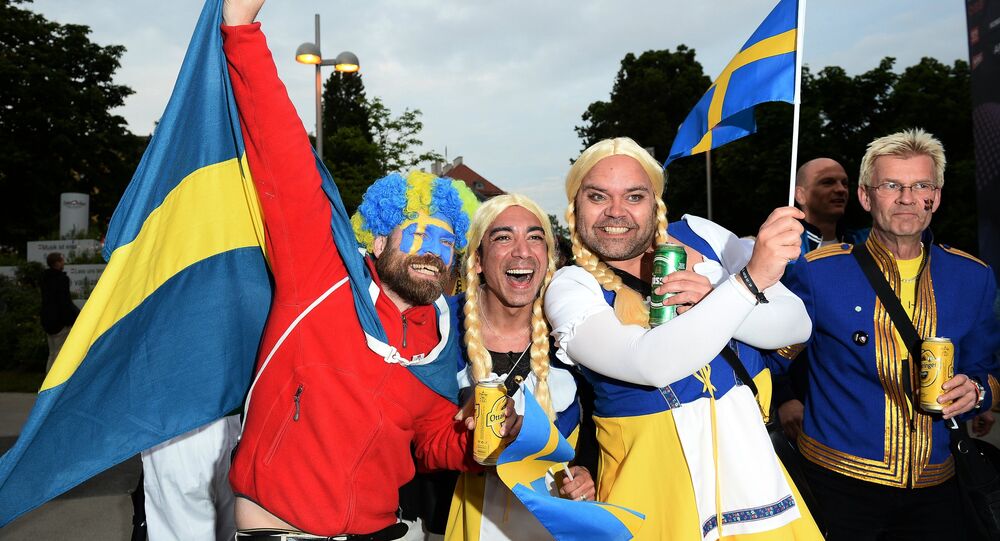 Sweden's standalone approach to COVID-19 and its slack immigration strategy have made it somewhat of an outlier in Scandinavia. Over the past year alone, about half of survey respondents had changed their perception of Sweden, and most of them for the worse, according to a recent study.

A negative image of Sweden is growing among Nordic countries, a survey by the Swedish Institute has found.

Over the past year, about half of the respondents in the study had changed their image of Sweden, and most for the worse. On average, 44 percent had changed their minds, with 39 percent adopting a more negative attitude. In particular, the handling of the coronavirus pandemic was described by respondents as deficient and incorrect, something worsening their image of Sweden.

"This is not so surprising considering how strong the media reporting has been over the past year. They have compared their countries with Sweden. The media reporting is due to Sweden sticking out with its handling of the corona pandemic", Madeleine Sjöstedt, Director General of the Swedish Institute, told the newspaper Aftonbladet, adding that this "of course is no good".

Sweden's handling of immigration issues and crime also occurs as reasons for the country's deteriorating image, especially in Denmark, where the nation is often used as a "horrific example" of descent into anarchy, lawlessness, and crime.

Overall, the Swedish Institute pointed out that just over half of respondents were positive about Sweden. The most positive perception was in Norway, despite the phrase "Swedish conditions" being utilised by the press and politicians as a metaphor for everything going wrong. It was followed by Denmark, then Iceland, and finally Finland.

Remarkably, compared with other countries, northerners were more negative towards Sweden.

"We believe that it has to do with the assessment of Sweden in terms of domestic policy. When you are more experienced, you become more critical", Madeleine Sjöstedt mused. The comparison of knowledge about Sweden and attitudes indicated that the more one knows about Sweden, the stronger the opinion.

A political watershed is also visible here. According to the Swedish Institute, men on the right of the political scale have the strongest negative image of Sweden, whereas women and youths tend to be more positive.

According to the Swedish Institute, Sweden should reverse the adverse development and polish up its image in order to bolster Nordic cooperation. The Swedish government's 2021 foreign policy declaration specifically emphasised the need for closer cooperation with its Nordic neighbours. The countries' prime ministers even set the goal of Scandinavia becoming the most integrated region by 2030.

The COVID-19 pandemic, however, largely exacerbated conflicts and grievances instead of emphasising cooperation. Among other things, border commuters suffered due to measures to curb the spread of the coronavirus, losing their income, whereas country house owners became stuck in neighbouring countries for weeks before a solution was found.

"The Nordic countries are like a family, and sometimes you can see tension in the family", Madeleine Sjöstedt concluded.

Unlike most European nations, Sweden adopted a polarising no-lockdown largely laissez-faire approach. While many are supportive of the Swedish way, which contrasts with its neighbours' towering restrictions and closures, Sweden was also hit the hardest, with almost 745,000 cases and over 13,250 deaths, more that the rest of the Scandinavia combined.

Sweden also has the most lax immigration strategy in the region, taking in most refugees and asylum seekers.